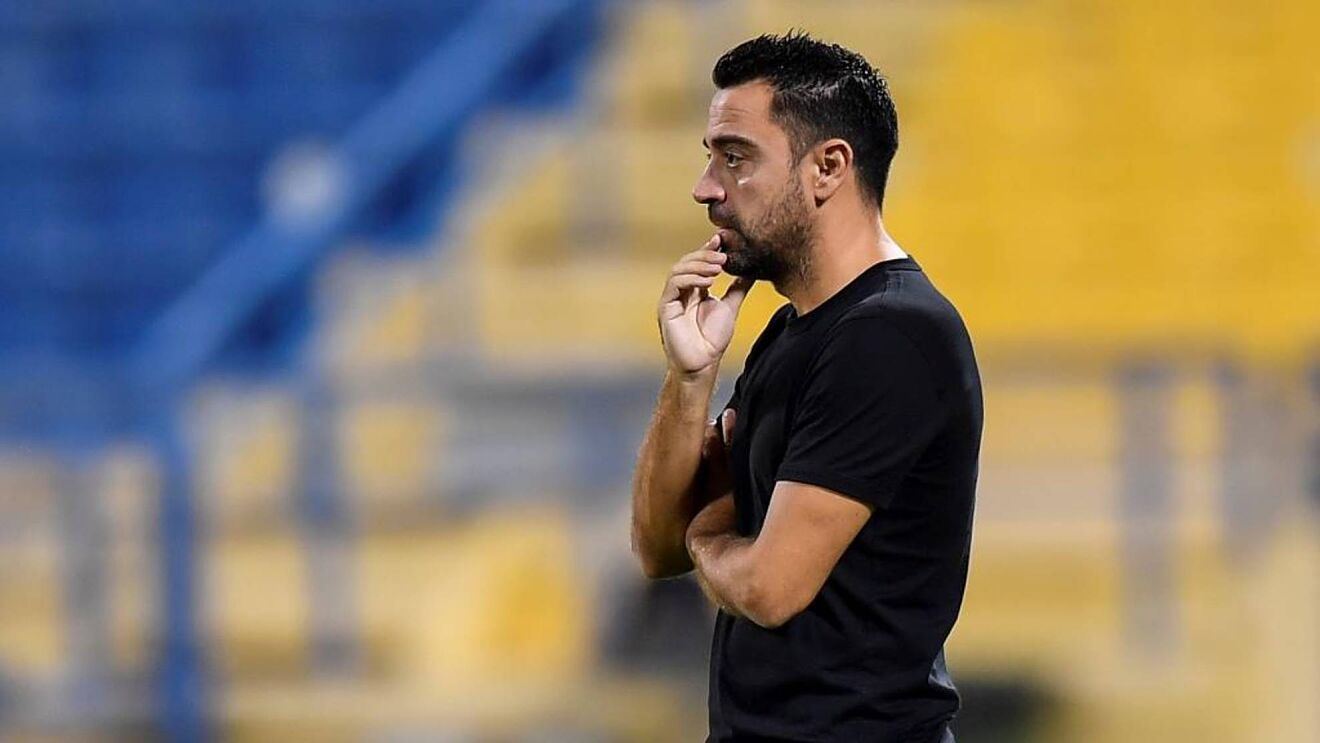 The Nou Camp club confirmed the return of their former player on Twitter late on Friday evening.

Sources in Qatar have suggested Barcelona have paid a release clause worth around €5 million.

Al Sadd CEO, Turki Al-Ali, confirmed the news on Friday morning, saying: “The Al Sadd administration has agreed on Xavi’s move to Barcelona after the payment of the release clause stipulated in the contract.

“We’ve agreed on cooperation with Barcelona in the future. Xavi is an important part of Al Sadd’s history and we wish him success.”

Koeman, following a meek 2-1 defeat last Sunday’s Clasico and embarrassing 1-0 loss to Rayo Vallecano three days later, was relieved of his duties as coach having been at the helm since summer 2020. His contract was due to expire at the end of the 2020-21 season.

On Thursday — the day after Koeman’s sacking — Barcelona put Sergi Barjuan, their B team coach, in temporary charge of the first team. Barjuan took charge of the 1-1 draw with Alaves and 1-0 win over Dynamo Kyiv.

Xavi came through the ranks at Barcelona’s famed La Masia, making his first-team debut in 1998. Throughout a 17-year career with his boyhood club, the 41-year-old made 767 appearances, winning eight La Liga titles and four Champions Leagues.

He then joined Al Sadd in 2015, making over 100 appearances for the side and winning one league title before retiring in 2019 and taking over as manager. Xavi initially signed a two-year deal with Al Sadd but, amid speculation over the Barcelona vacancy earlier this year, penned a two-year extension in May.