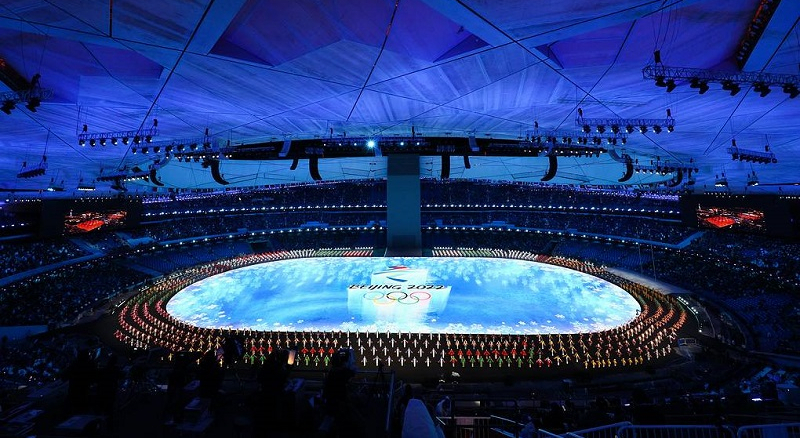 The official opening ceremony of the 2022 Winter Olympic Games kicked off at the National Stadium, the Bird’s Nest, in Beijing, News.Az reports.

The 2022 Winter Olympic Games in the Chinese capital of Beijing are scheduled to be held from February 4-20, while the Paralympic Winter Games will be held on March 4-13.

Beijing won the right to host the 2022 Olympics and Paralympics in a tight race, beating Kazakhstan’s Almaty in 2015, by chalking up 44 votes against its rival’s 40.