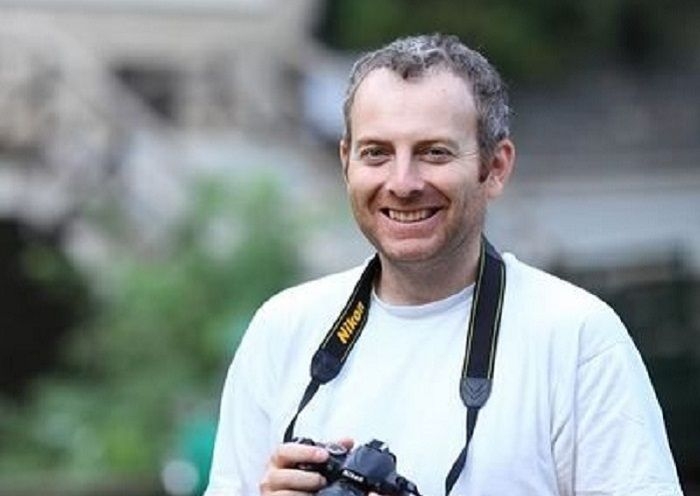 The Minsk City Court has denied the appeal filed by blogger Alexander Lapshin, who was arrested in the Belarus capital at Azerbaijan’s request, APA reported cit

The blogger had appealed against the Belarus Procesutor General’s Office’s decision to extradite him to Azerbaijan.

The hearing was held closed to the press. Reporters were allowed into the courtroom only when the judge was about to pronounce the verdict.

“The Court has considered legitimate the decision dated 17 January of Deputy Prosecutor General of Belarus Stuk as to approving the request of the Prosecutor General’s Office of Azerbaijan for Lapshin extradition,” the court said in its verdict.

Lapshin, in violation of Azerbaijan’s laws on the state border and passports, paid illegal visits to the occupied Azerbaijani territories in April 2011 and in October 2012. He made statements against Azerbaijan’s territorial integrity.