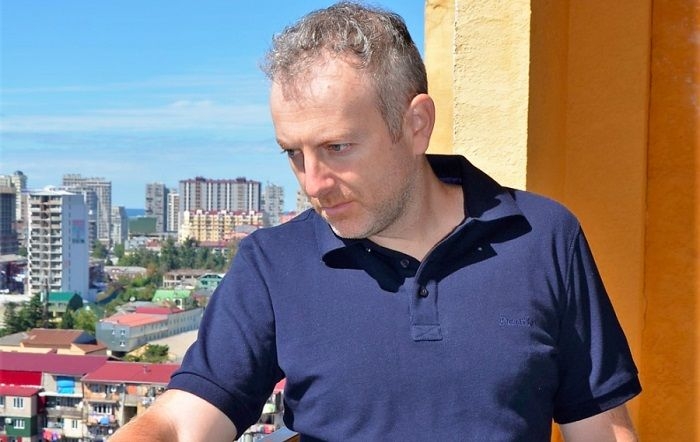 The Supreme Court of Belarus has rejected the complaint filed by blogger Alexander Lapshin regarding his extradition to Azerbaijan.

Lapshin did not attend the trial, which was held on February 7, APA reported citing sputnik.by.

Lapshin, who holds Russian, Israeli, and Ukrainian citizenship, paid illegal visits to the occupied Azerbaijani territories in April 2011 and in October 2012, violating Azerbaijan’s laws on the state border and passports. He made statements against Azerbaijan’s territorial integrity.

The Prosecutor General’s Office has opened a criminal case against him on articles 281.2 (public calls directed against the state) and 318.2 (illegal crossing border of the Azerbaijan Republic), and issued an international arrest warrant for him. He was detained in Belarus. A deputy of Belarus’s prosecutor general justified Azerbaijan’s demand for his extradition. Lapshin’s attorney appealed to the Minsk city court against this verdict. The city court upheld the verdict of the Prosecutor Generals’ Office. Against this verdict, the defence appealed to the Supreme Court.