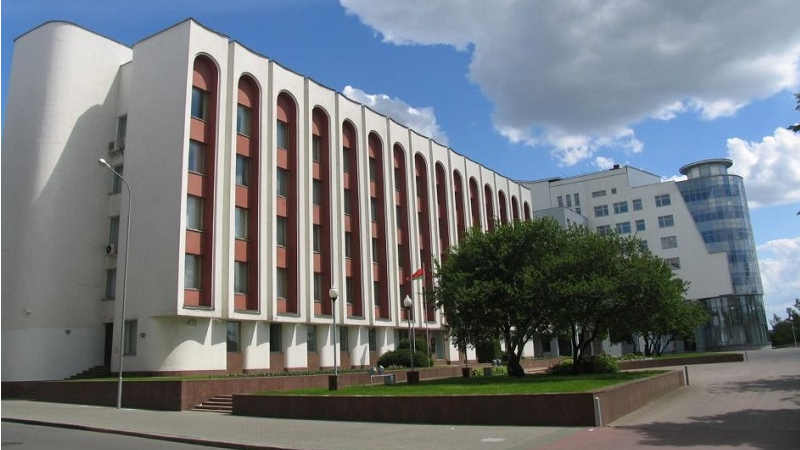 Armenia is doing everything possible to maintain the status quo in the settlement of the Nagorno-Karabakh conflict, said Azerbaijani Ambassador to Belarus Latif Gandilov, Trend reports.

Gandilov made the remark during a meeting with the newly appointed First Deputy Foreign Minister of Belarus Alexander Guryanov.

"Armenia, ignoring the norms and principles of international law, is illegally resettling Armenian families from Syria and Lebanon in the occupied territories of Azerbaijan, in order to change the demographic situation in the region," stressed the ambassador.

The ambassador also provided extensive information on the Armenian-Azerbaijani conflict, including on unexpected attack of the Armenian armed forces on the territories of Azerbaijan in the direction of Azerbaijan’s Tovuz district on July 12-16, and on the main reasons and goals of this provocation.

During the meeting, the main directions in trade and economic areas of the Azerbaijani-Belarusian relations were discussed.

The sides also exchanged views on cooperation within the international and integrative unions, as well as on conducting joint events.