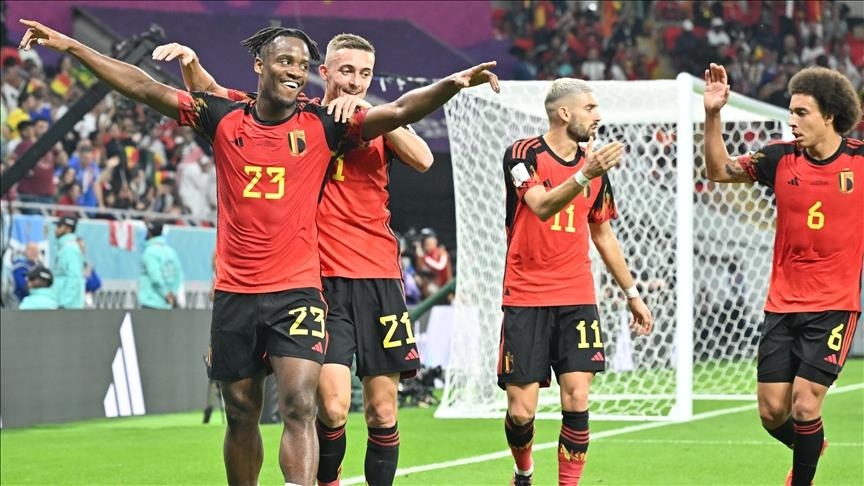 Belgium beat Canada 1-0 Wednesday in their opening Group F match in the 2022 FIFA World Cup in Qatar as Michy Batshuayi scored the winning goal for the Red Devils.

Davies made an effort on goal but Belgian goalkeeper Thibaut Courtois saved it to encourage his team.

Belgium scored the winner near the end of the first half.

In the 44th minute, Batshuayi, a Belgian forward, unleashed a left-footed shot into the far corner of Canada’s net after receiving a long ball sent by defender Toby Alderweireld. His volley beat Canadian goalkeeper Milan Borjan.

In the second half, Canada had a scoring chance, but Courtois caught Cyle Larin's close-range header.

But Belgium secured a 1-0 win to have their first points in Qatar 2022 and top Group F.

During the Belgium match, Canada made 21 goal attempts, but the Red Devils had nine, including Batshuayi's winner.

Croatia and Morocco have one point each after a goalless draw earlier Wednesday.

Canada are fourth after losing to Belgium.

On Nov. 27, Belgium will play against Morocco and Croatia will take on Canada.