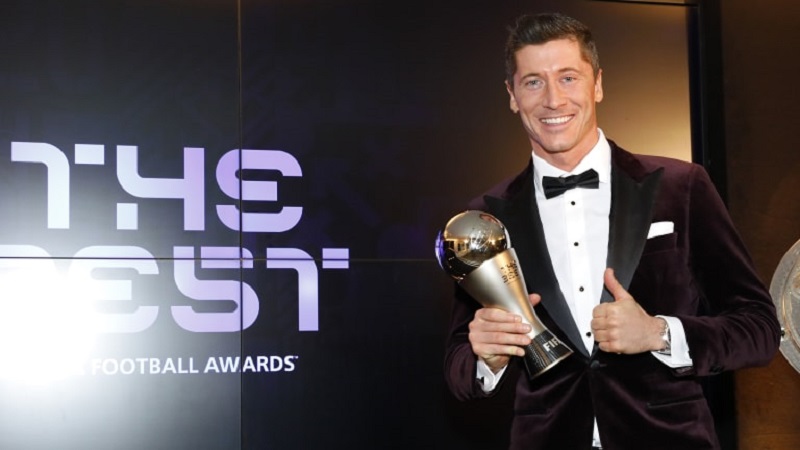 The Best FIFA Football Awards 2020 ceremony was virtually held in the FIFA Headquarters in Switzerland's Zurich as the coronavirus pandemic continues.

The 32-year-old Polish international has been one of the integral parts of the German team, having contributed to Bayern's 2020 success in local and international campaigns.