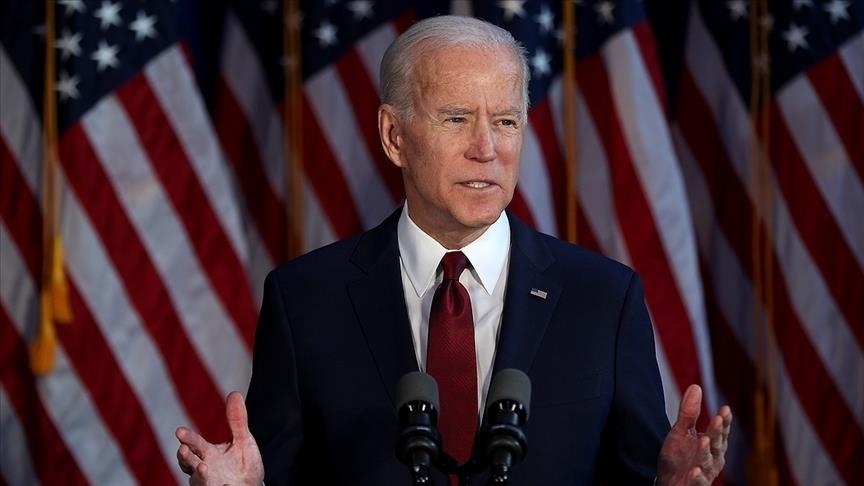 US President Joe Biden has warned American citizens in Ukraine to leave amid fears over potential aggression by Russia.

"It’s not like we’re dealing with a terrorist organization. We’re dealing with one of the largest armies in the world. It’s a very different situation and things could go crazy quickly," he said.

Biden also said he would not send troops to get Americans out of Ukraine.

"That's a world war when Americans and Russia start shooting at one another," he said.

Russia recently amassed more than 100,000 troops near Ukraine, prompting fears that the Kremlin could be planning another military offensive against its former Soviet neighbor.

Moscow has denied that it is preparing to invade and said its troops are there for exercises.

The Kremlin also issued a list of security demands from the West, including a rolling back of troop deployments to some ex-Soviet states and guarantees that Ukraine and Georgia will not join NATO.