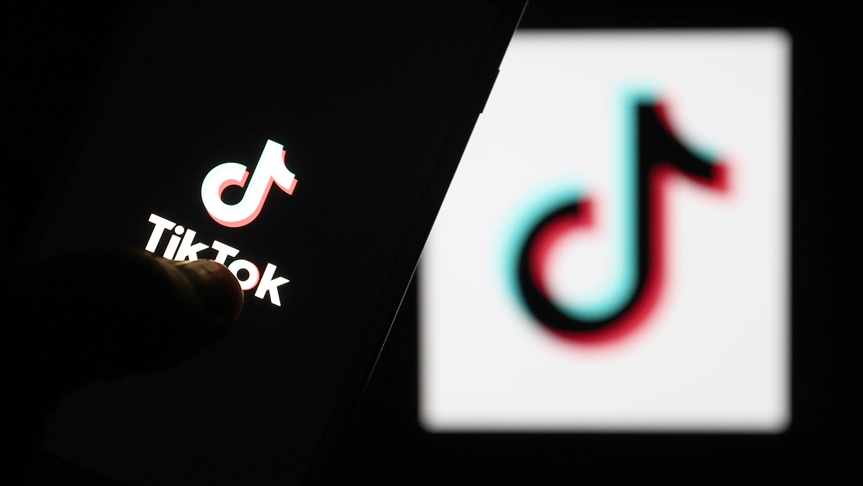 Trump had claimed the apps posed national security risks and sought to force a sale to US investors of TikTok, which is owned by China-based ByteDance and remains one of the world's most popular social media apps.

A statement Wednesday said that instead of banning WeChat and TikTok, the Biden administration would carry out a "criteria-based decision framework and rigorous, evidence-based analysis to address the risks" from internet applications controlled by foreign entities.

Trump's claims had prompted a series of legal challenges which delayed the efforts to ban or force the sale of the applications -- further heightening tensions between Washington and Beijing.

The two companies did not respond to a request for comment.

"They affirmed the nature of the threat and the propriety of using sanctions to address it, and they have held the door open for reimposing some version of these sanctions... but likely with a far stronger and more defensible record," Chesney tweeted.

Gao said he hoped Washington would "treat Chinese companies in a fair and just manner, and avoid politicizing economic and trade issues."