Biden lead widens in U.S. election, but no victory call yet 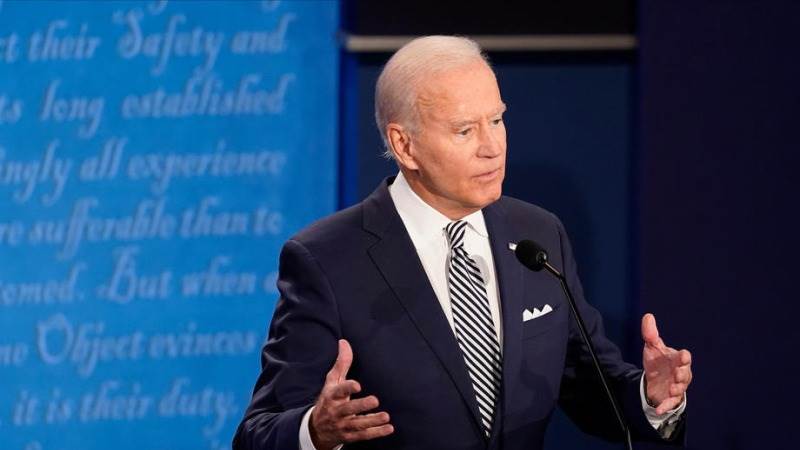 Democrat Joe Biden moved closer to winning the White House on Friday as he expanded his lead over President Donald Trump in battleground states, but television networks held off from declaring him the victor as officials continued to count votes, Reuters reports.

Trump remained defiant, vowing to press unfounded claims of fraud as a weary, anxious nation waited for clarity in an election that only intensified the country’s deep polarization. Republicans sought to raise $60 million to fund lawsuits challenging the results.

On the fourth day of vote counting, former Vice President Biden had a 253 to 214 lead in the state-by-state Electoral College vote that determines the winner, according to Edison Research.

Securing Pennsylvania’s 20 electoral votes would put Biden over the 270 he needs to win the presidency after a political career stretching back nearly five decades.

Biden would also win if he prevails in two of the three other key states where he was narrowly ahead on Friday: Georgia, Arizona and Nevada. Like Pennsylvania, all three were still processing ballots on Friday.

Biden had planned a victory speech for Friday night, anticipating that the race would be called in his favor, according to staffers.

But with the vote counting dragging on, staffers and allies said he would give a scaled-back speech.

“You will likely hear an update on the race in which he’ll convey his confidence in the system, his optimism about the ultimate outcome and his determination to lead a responsible path forward rather than some pronouncement that might make all of us feel better and allow us to go to sleep sooner,” said Senator Chris Coons of Delaware, a Biden ally.