Biden says US recognition of Taliban ‘long way off’ 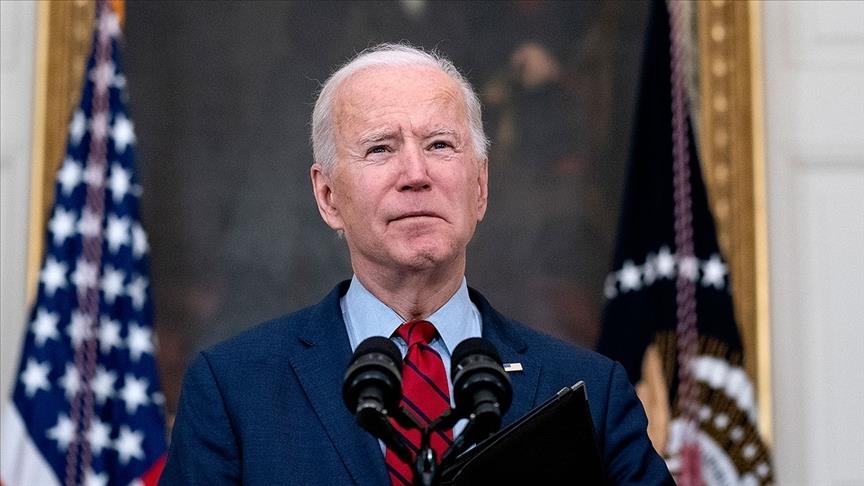 President Joe Biden said late Monday that the US is a long way from recognizing the Taliban after the group took over the Afghan capital Kabul in mid-August following the US pullout, Anadolu Agency reported.

"That's a long way off," Biden told reporters at the White House.

At a briefing last Thursday, White House press secretary Jen Psaki said the US is in no rush to recognize the Taliban and will judge them “by their actions.”

On Aug. 31, the US announced the completion of its efforts to withdraw all of its forces from Afghanistan, bringing the longest war in American history to an end.

Two weeks before the pullout, the Taliban took over Kabul, sending people into a panic as thousands flocked to the city's airport in an effort to escape the country.

Some 130,000 people, including Americans and Afghans, have been flown out of the country as part of a massive evacuation operation.