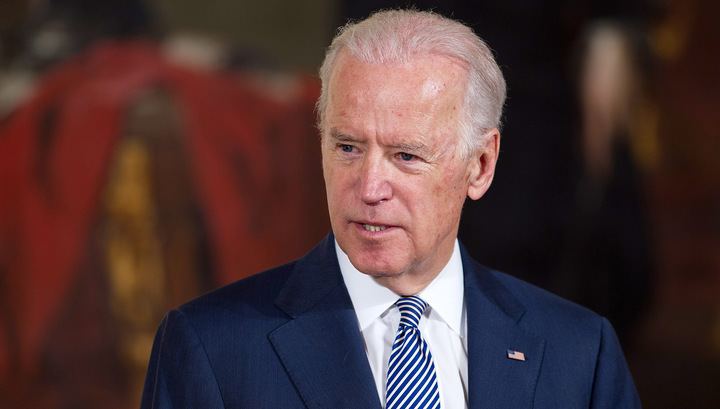 U.S. President-elect Joe Biden will announce the first of his Cabinet appointments on Tuesday and is planning for a scaled-down inauguration due to the coronavirus pandemic, aides said on Sunday, as he lays the foundation for his new administration despite President Donald Trump’s refusal to concede, Reuters reports.

Since Biden, a Democrat, was declared the winner of the Nov. 3 election two weeks ago, the Republican president has launched a barrage of lawsuits and mounted a pressure campaign to prevent state officials from certifying their vote totals, suffering another emphatic legal setback on Saturday in Pennsylvania.

“I hope that the administrator of the GSA will do her job,” Klain added, referring to GSA chief Emily Murphy.