Bitcoin drops below $40,000 for first time since September 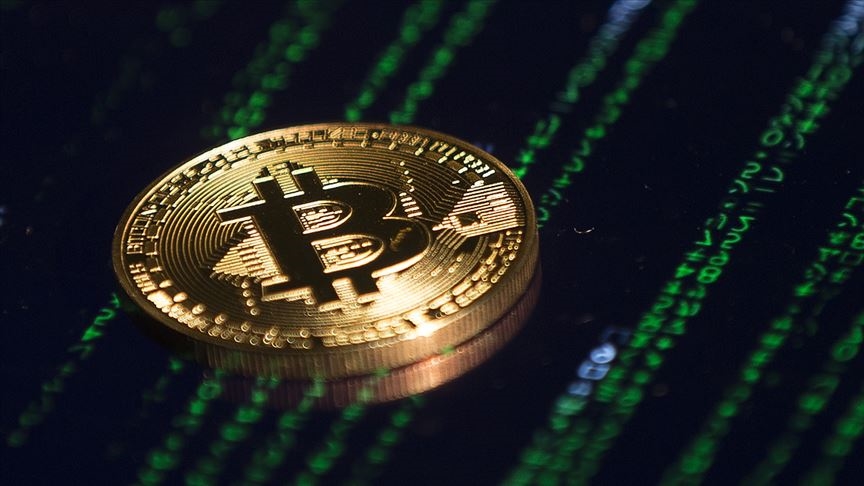 Bitcoin briefly fell below $40,000 (€35,299.40) on Monday - the lowest since late September - suffering in the first few sessions of 2022 from a lack of risk appetite from investors worried about the Fed tightening monetary policy, Euronews reports.

Since the beginning of the year, Bitcoin has lost nearly 12 per cent of its value.

The leading cryptocurrency had benefited in late 2020 and 2021 from the flood of liquidity that flooded the markets due to the ultra-loose monetary policy of the US Federal Reserve.

The prospect of a tightening of the latter, to counter inflation, is instead weighing on Bitcoin, as it is on the world's stock markets.