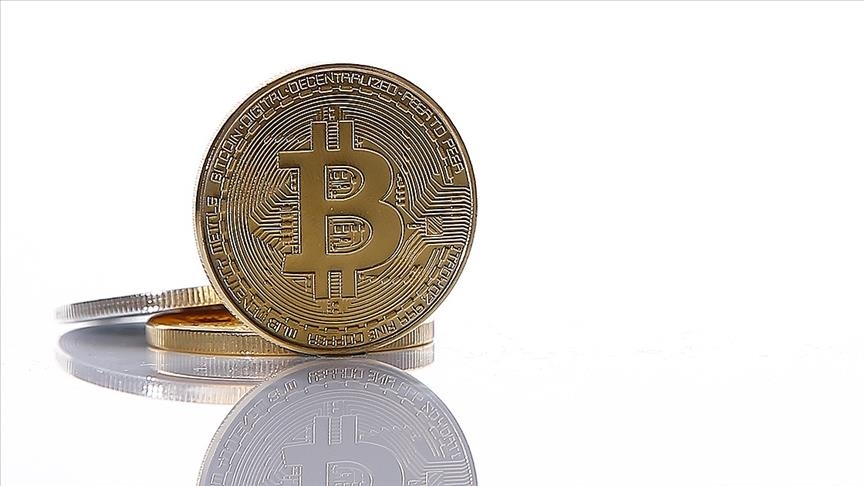 Cryptocurrency bitcoin dropped as much as 6% in Asia trade on Tuesday and was trading around $52,000 as it pulls back from record highs following a long and sharp rally, according to Reuters.

Ether, the coin linked to the ethereum blockchain, also dropped more than 5% and last bought $1,707, down almost 17% from last week’s record peak.