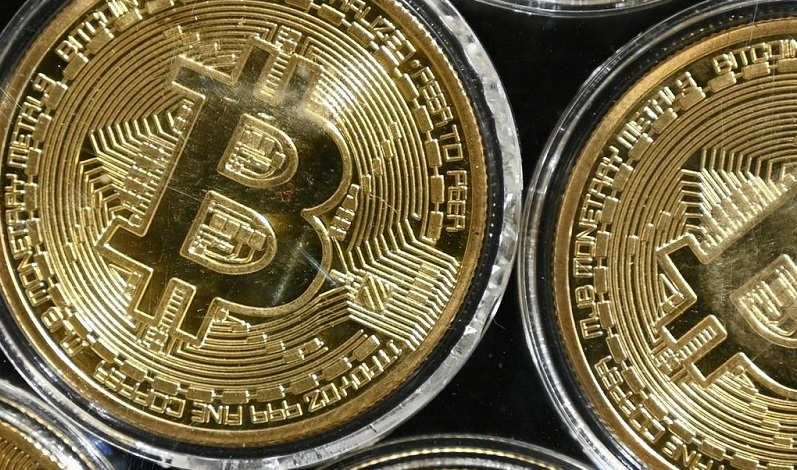 The prices of leading cryptocurrency Bitcoin plunged over 20 percent on Monday from its history high of nearly 42,000 U.S. dollars on Friday.

According to data from coindesk.com, Bitcoin's prices tumbled between 30,305 dollars and 38,947 dollars through the past 24 hours, wiping out some of the huge gains it aggregated in recent weeks.

Before hitting its all-time high on Friday, Bitcoin had been trading below 35,000 dollars. Its price hit 20,000 dollars on Dec. 16, a record since it was founded in 2009, arousing ecstasy among holders across the world.

Monday's fall ended weeks' steep move-up of the digital coin. Market analysts view the plunge as a retreat of its huge rise in recent months, which was referred to as the Bitcoin bubble.

"Bitcoin, to me, is now sort of in bubble territory in terms of the way it's been acting," DoubleLine Capital CEO Jeffrey Gundlach told U.S. national television network CNBC on Monday, saying he didn't like the digital coin moving in that way.