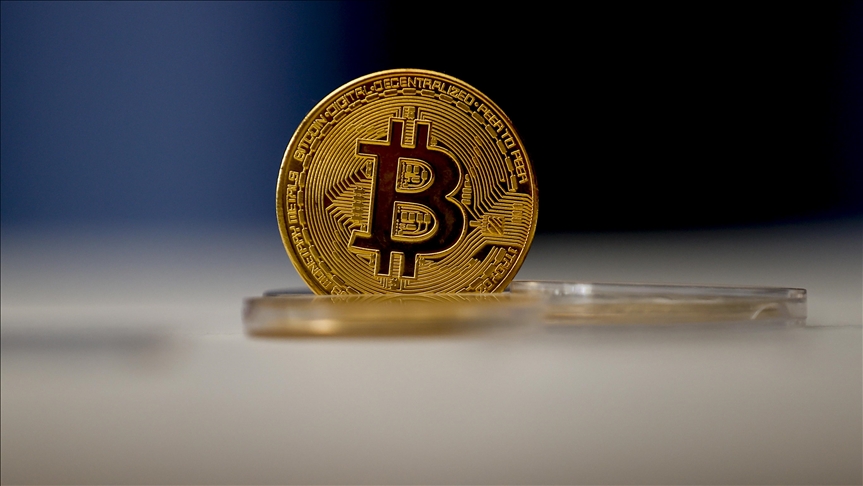 The price of the Bitcoin cryptocurrency went up over 2.5 percent in the early hours of Monday, briefly surpassing the $50,000 mark.

Data from the Binance cryptocurrency exchange showed that Bitcoin was trading up 2.5 percent and was at over $50,000 at 02:42 GMT on Monday.

Meanwhile, the CoinMarketCap portal showed that Bitcoin’s value was up 2.33 percent, to $49,915.

At the start of August, the price of Bitcoin was on the rise, hitting the highest level since mid-May at over $44,000 on August 8.