Bitcoin rockets to new highs as Tesla takes it mainstream 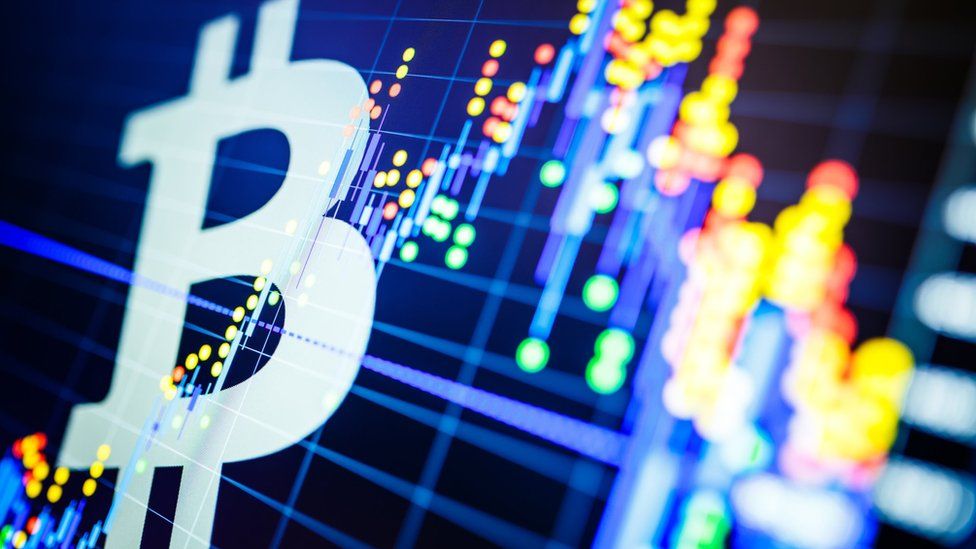 Bitcoin extended gains on Tuesday to a record high as the afterglow of Tesla Inc’s investment in the cryptocurrency had investors reckoning it would become a mainstream asset class for both corporates and money managers, Reuters reports.

Bitcoin has more than doubled over two months as institutional investors search for alternative wealth stores and retail traders ride the wave. Monday’s leap after Tesla’s announcement was its largest daily rise in more than three years.

Shares of companies that provide trading platforms for bitcoin and the technology to “mine” the cryptocurrency surged in China, South Korea, and Australia, and big computer chip making companies such as SK Hynix also rose.

The U.S. dollar slumped against most currencies.

Bitcoin is already up 62% this year, on top of a 300% rally last year, as investors search for alternatives to the greenback because of the U.S. Federal Reserve’s 0% interest rates.

Central bankers and regulators, particularly in China, are also starting to embrace issuing their own digital currencies for everyday use, in a major break from the conventional workings of global finance.