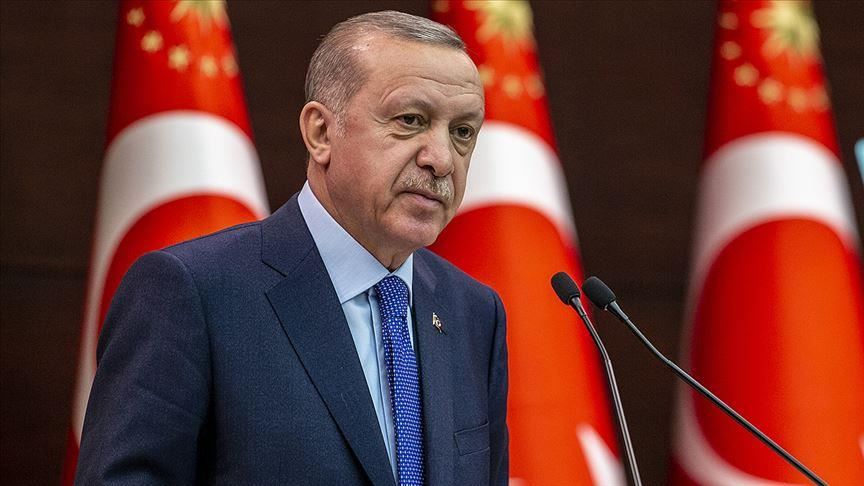 "After our phone conversation with Putin yesterday, as of noon today, grain shipments will continue as previously planned," Erdogan said at the Justice and Development (AK) Party's group meeting in parliament.

Erdogan said he will have a phone call later on Wednesday with his Ukrainian counterpart Volodymyr Zelenskyy.

Russia announced Saturday that it would suspend its participation in the UN-brokered Black Sea grain export deal due to Ukrainian attacks on its Black Sea Fleet's ships.