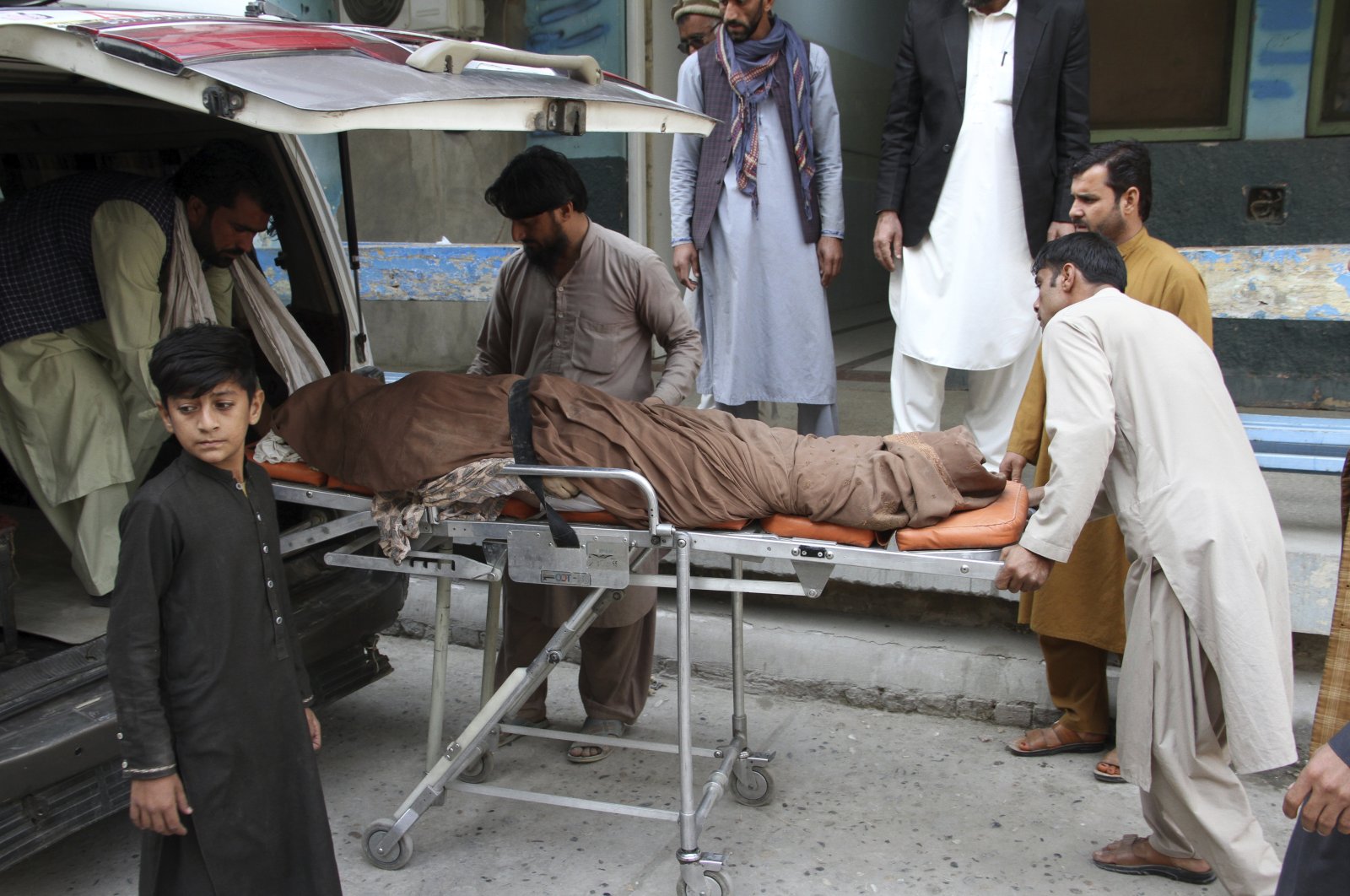 At least three people were killed and 15 wounded Friday by a blast at a mosque in Afghanistan's restive Nangarhar province, a hospital official told Agence France-Presse (AFP).

The blast happened in the Spin Ghar district of the eastern province, a hotbed of Daesh activity since the Taliban seized power in the country in August.

"I can confirm a blast during Friday prayers inside a mosque in Spin Ghar district. There are casualties and fatalities," a Taliban official told Agence France-Presse (AFP). "So far three killed, 15 wounded," a doctor at the local hospital told AFP.

The Afghan branch of Daesh, which first emerged in Nangarhar in 2015, has claimed responsibility for a series of bloody attacks in Afghanistan since the Taliban's return to power.

One of the latest, in early November, saw Daesh fighters raid the Kabul National Military Hospital, killing at least 19 people and injuring more than 50.

More than 120 people were killed in Daesh attacks earlier this year on two mosques popular with the ethnic minority Hazara community.