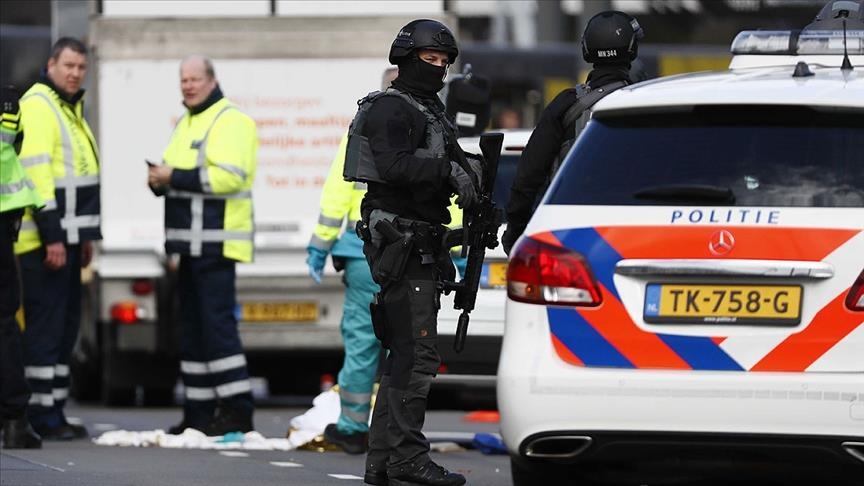 A blast struck a coronavirus testing centre north of Amsterdam before sunrise on Wednesday, shattering windows but causing no injuries in what police called an intentional attack, according to Reuters.

An explosives team visited the site in the town of Bovenkarspel, 55 km (35 miles) from the capital, where police said a metal cylinder involved in the explosion had been recovered.

It “must have been placed” there, police spokesman Menno Hartenberg told Reuters. “Something like that doesn’t just happen by accident.”

The head of the public health service called for “the swift arrest of the perpetrator”.

“Our people throughout the country are working hard to protect society from this pandemic,” André Rouvoet, head of the health service said. “Such a cowardly act of destruction does not only affect our employees in Bovenkarspel. This affects us all.”

A security guard in the testing centre alerted police to a “loud blast” that broke several windows shortly before 7 a.m., a police statement said.

The incident comes shortly before national elections on March 17 widely seen as a referendum on the government’s handling of the pandemic.