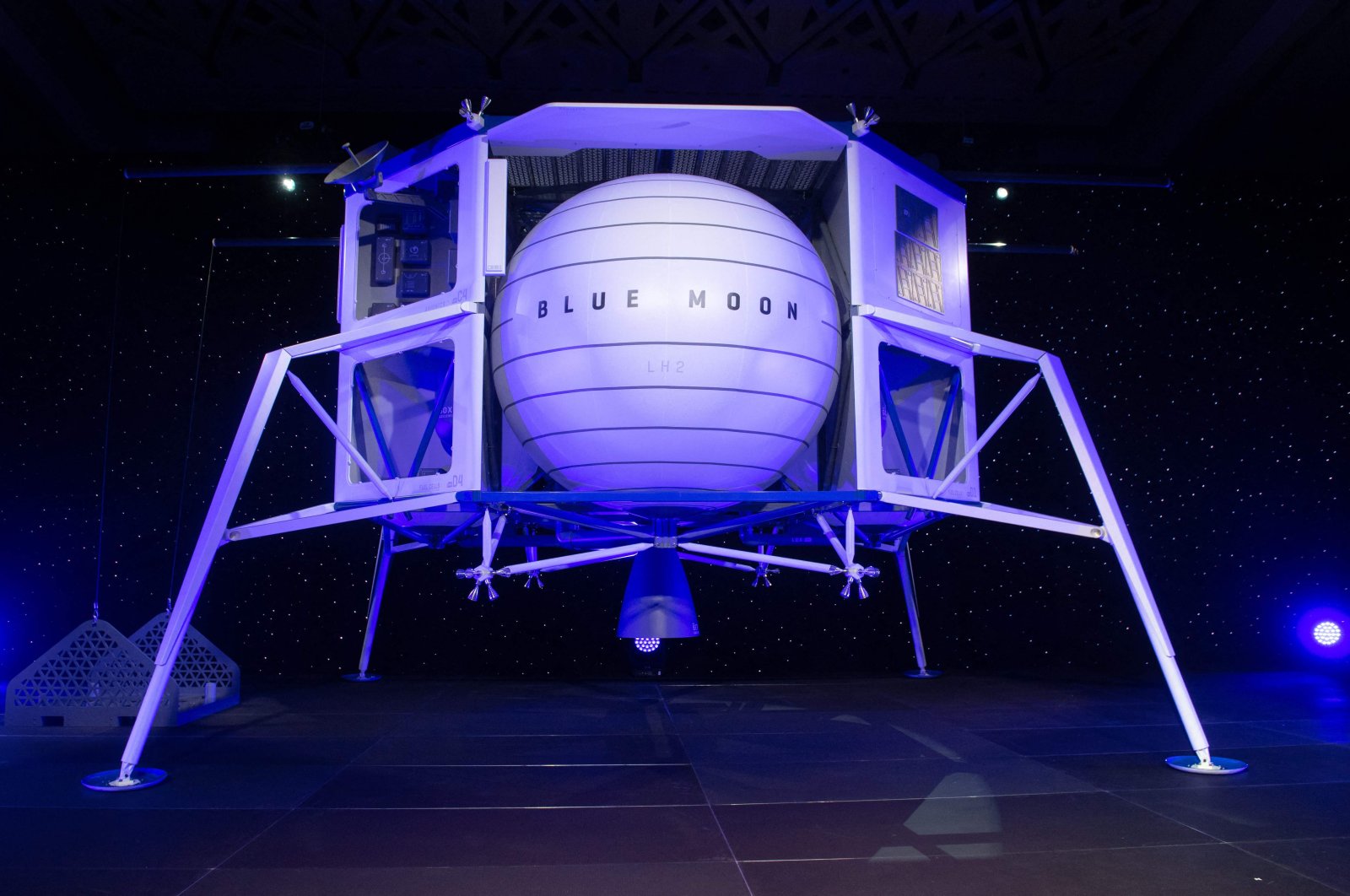 While Jeff Bezos' Amazon boasts it can get anyone anything from A to Z, apparently one thing it can't get is a $2.9 billion lunar lander contract from NASA for Bezos' space venture Blue Origin, Reuters reported.

The contract in question was award to rival Elon Musk's SpaceX, drawing the ire of Bezos and leading him to file a lawsuit against the U.S government over NASA's decision.

Blue Origin said its lawsuit filed in the U.S. Court of Federal Claims on Friday is "an attempt to remedy the flaws in the acquisition process found in NASA’s Human Landing System."

It added it believes "the issues identified in this procurement and its outcomes must be addressed to restore fairness, create competition, and ensure a safe return to the Moon for America."

Blue Origin's lawsuit remains under seal. NASA must file a response to the challenge by Oct. 12.

Blue Origin and defense contractor Dynetics have argued that NASA was required to make multiple awards. The GAO said it "denied the protest arguments that NASA acted improperly in making a single award to SpaceX."

Blue Origin, the rocket company founded by Amazon.com Inc billionaire Bezos, said earlier it remained convinced that there were "fundamental issues" with NASA's decision, and that GAO was not able to address them "due to their limited jurisdiction."

Blue Origin said it will continue to advocate for two immediate providers as it believes that to be the right solution.

NASA, which did not immediately comment on the Blue Origin lawsuit, said in July that "GAO's decision will allow NASA and SpaceX to establish a timeline for the first crewed landing on the Moon in more than 50 years."

NASA had sought proposals for a spacecraft that would carry astronauts to the lunar surface under its Artemis program to return humans to the moon for the first time since 1972.

In April, NASA awarded SpaceX a contract to build such a spacecraft as early as 2024.

Blue Origin had contended that NASA gave SpaceX an unfair advantage by letting it revise its pricing.

Bezos has offered to cover up to $2 billion in NASA costs if the U.S. space agency awarded Blue Origin a lunar landing contract.