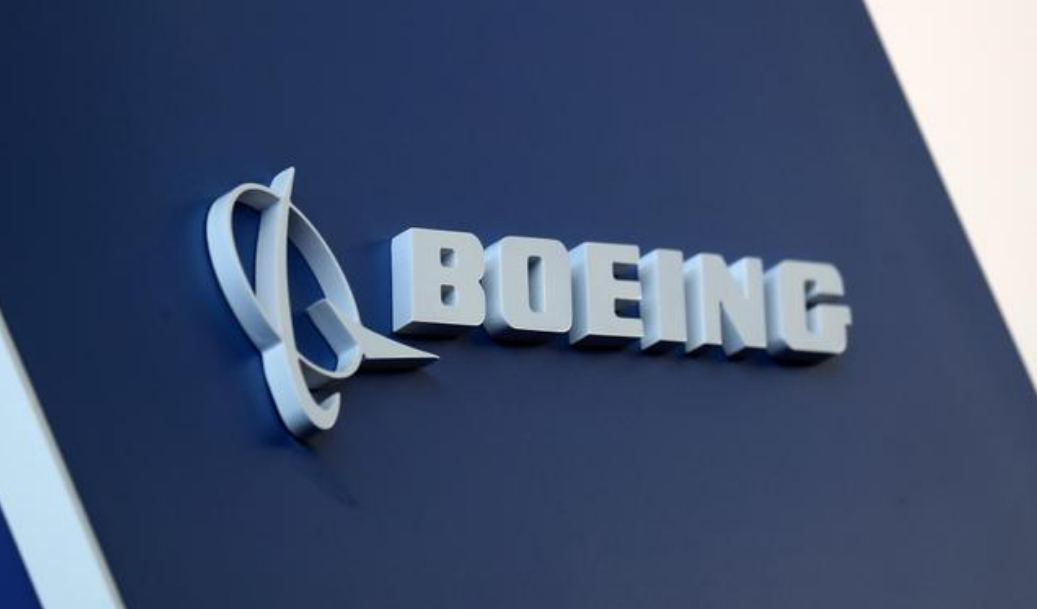 California-based Wisk, owned by Boeing and Kitty Hawk - the air vehicle firm launched by Google co-founder Larry Page - is one of dozens of electric vertical takeoff and landing (eVTOL) makers but differs in focusing its energy on autonomous flight.

"Our view is that is the big strategic advantage of Wisk, going straight to a self-flying aircraft, building those principles in at every level of the design and development," Boeing's Chief Strategy Officer Marc Allen told Reuters.

The decision to leapfrog a generation of piloted eVTOL aircraft being developed by independent startups and some aerospace groups entails a later entry to service than the target date of 2024 envisaged by most competitors.

Boeing declined to give a date for what it terms the sixth-generation Wisk passenger vehicle, but industry sources said the idea was to present it for certification in around 2028.

Boeing said it would be the first autonomous passenger-carrying vehicle to be certified in the United States.