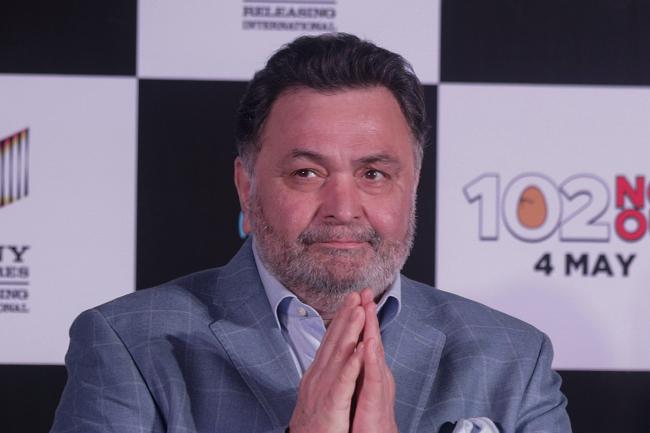 Bollywood's veteran actor Rishi Kapoor passed away on Thursday at the age of 67, as per reports by Indian media, according to The International News.

The news of his death was confirmed by fellow actor Amitabh Bachchan.

The actor was hospitalised on Wednesday after he complained of having difficulty in breathing.

His brother, Randhir Kapoor had said the actor who had been suffering from cancer, complained of breathing problems after which he was rushed to the hospital.

The actor had been diagnosed with cancer back in 2018 after which he spent over a year in New York City getting treated with his wife Neetu Singh being by his side.

He had earlier been hospitalised twice this year in February, first in Delhi over an infection and then Mumbai with viral fever.

Kapoor made his debut as an actor back in 1970, working for his father raj Kapoor’s film Mera Naam Joker and went to reign over the industry with his several romantic lead roles.

Kapoor’s death comes only a day after actor Irrfan Khan breathed his last in Mumbai on Wednesday.