Both parties to Israeli-Palestinian conflict need to end violence – Putin 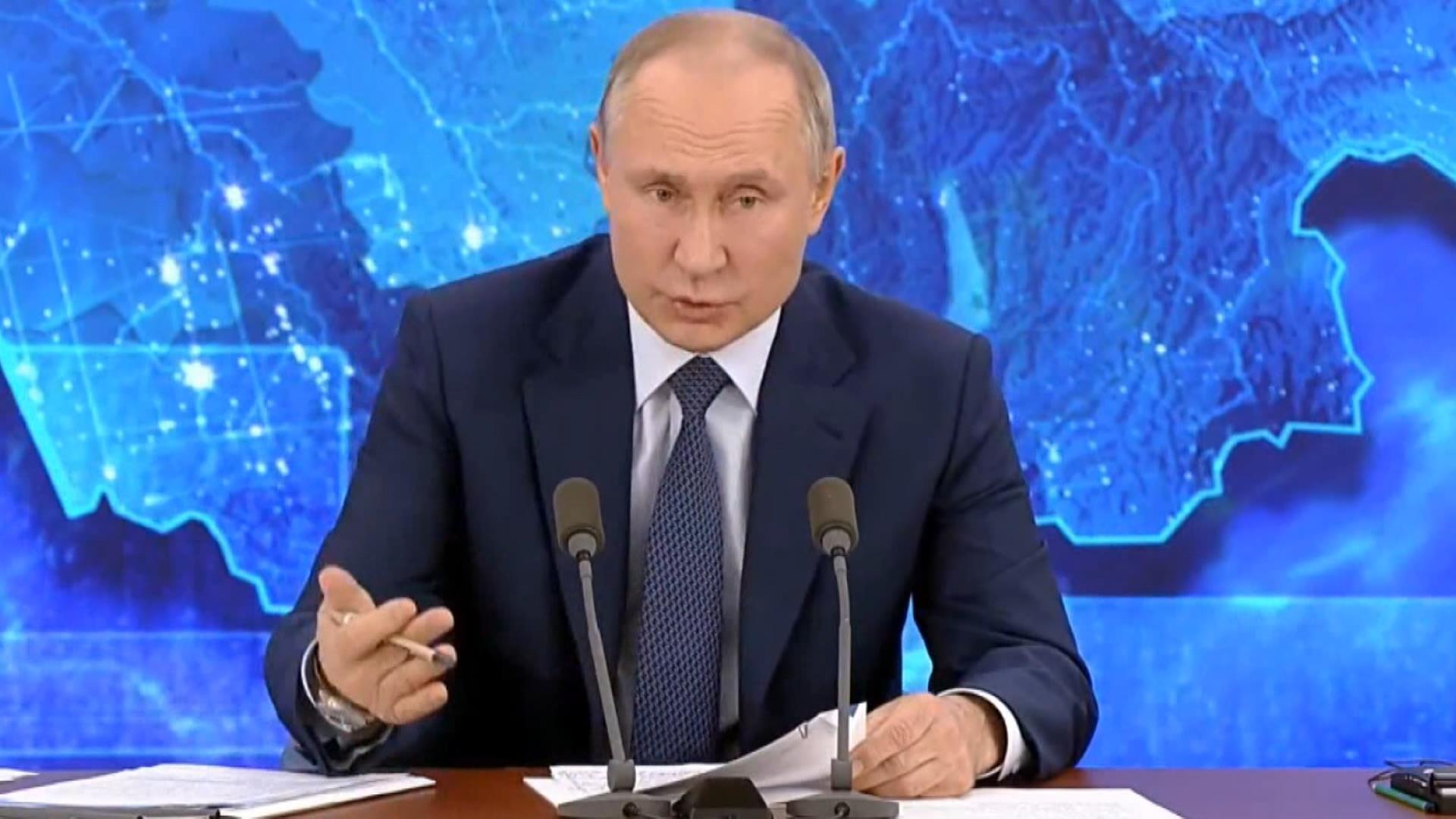 Russian President Vladimir Putin has called for an end to violence on both sides in the Israeli-Palestinian conflict and an exploration of ways to resolve it, TASS reports.

"In recent days, we have witnessed a sharp escalation in the Middle East, and we are all aware of that and are following the developments in the region with concern. The outbreak of hostilities between Palestinians and Israelis has already resulted in a large number of civilian casualties, including children," the head of state said on Tuesday at the ceremony of presentation of credentials by foreign ambassadors.

"We believe it is imperative to stop violence on both sides and actively seek a solution based on the relevant resolution of the United Nations Security Council and the generally recognized principles of international law," the Russian leader stressed.

He recalled that Russia as a permanent member of the UN Security Council "seeks to make its proportional contribution to the settlement of acute crises and the solution of many other urgent international problems." "We have done a lot to normalize the situation in Syria, we are helping to establish a peaceful political dialogue in that country. Thanks to Russia’s mediation, hostilities in the Nagorno-Karabakh conflict zone have been stopped, a complete ceasefire has been ensured, the reconciliation process and the return of refugees are underway," Putin said.