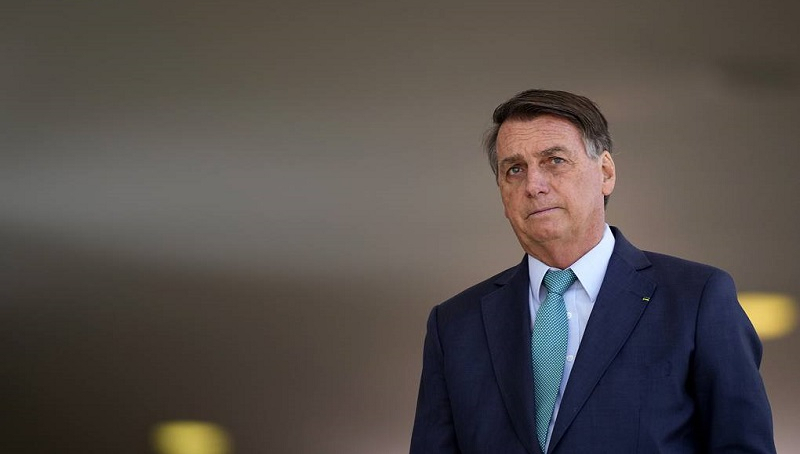 "President Putin invited us to visit Russia. The invitation was accepted. It is a pleasure and great honor for me. It opens a window of opportunities for our country," he pointed out.

According to the Brazilian president, a ministerial delegation will accompany him on the trip, which is expected to take place in February or March.

"Russia is interested in Brazil. It’s a big market," Bolsonaro noted. "We will deepen relations with Russia," he added.

Brazilian Foreign Minister Carlos Alberto Franco Franca made a visit to Russia earlier this week, holding a meeting with his Russian counterpart Sergey Lavrov. The parties signed a plan of political consultations between the two countries’ foreign ministries.