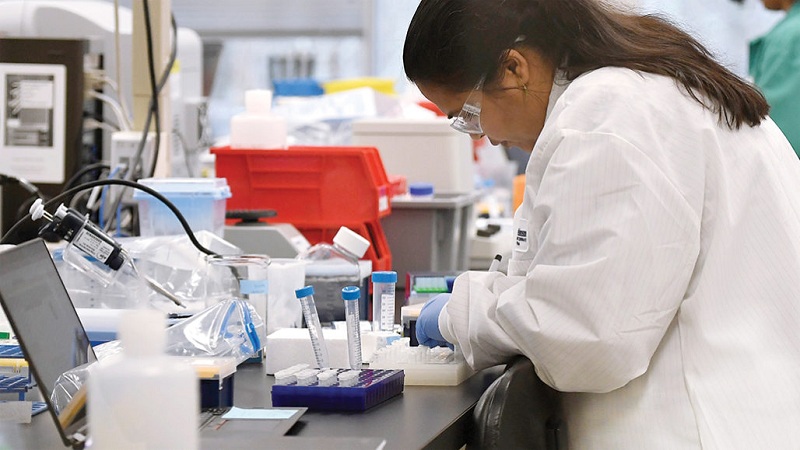 The trial would be carried out by the Instituto Butantan, a research center funded by the state of Sao Paulo. Doria said in a news conference that 9,000 volunteers had already been registered to test the vaccine, known as CoronaVac.

The announcement comes as Brazil’s federal government announced over the weekend that it had signed an agreement to produce another potential vaccine, developed by pharmaceutical company AstraZeneca with researchers at Oxford University.

Michael Ryan, executive director at the World Health Organization, said on Monday that Brazil still faces a “big challenge” to curb the pandemic and should do more to integrate its efforts at different levels of government.

“We would encourage once more that Brazil continues to fight against the disease, that Brazil links the efforts at federal and at state level in a much more systematic way, that there is a focus on a comprehensive approach to controlling the disease and doing that in a sustained fashion.”

Doria said Sao Paulo is not trying to compete with the federal government by testing the Chinese vaccine.

“The more tested and approved vaccines we have, the better,” he said.

With the world’s worst outbreak outside the United States, Brazil has become a key front in the global race for a vaccine, as clinical trials are likely to yield results faster in places where the virus is widespread.