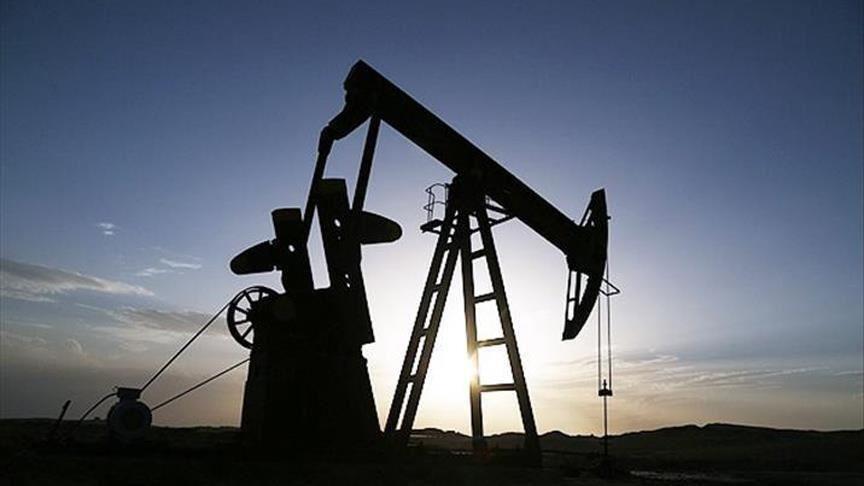 The hit to demand from Omicron will likely be offset by gas-to-oil substitution, increased supply disruptions, OPEC+ shortfalls, and disappointing production in Brazil and Norway, the analysts wrote in a note dated Monday.

Goldman expects OECD inventories to fall to their lowest level since 2000 by summer, and OPEC+ spare capacity to decline to historically low levels, given the lack of drilling in core-OPEC and Russia struggling to ramp up production.

"We expect the increase in OPEC+ production to fall even further short of quotas in 2022, with an only 2.5 million bpd increase in production expected from the next nine hikes."

Higher prices will allow OPEC to fall behind its monthly ramp up path slightly in order to preserve spare capacity, with the acceleration in shale production growth providing necessary inventory buffer, Goldman added.

The bank also pushed its Iran production ramp-up expectations to second quarter of 2023, citing lack of progress on the Iran nuclear deal negotiations.

Brent crude futures were trading around $87 a barrel on Tuesday, U.S. West Texas Intermediate (WTI) crude futures at $85 a barrel.

"We are not forecasting Brent trading above $100 per barrel on an argument of running out of oil as the shale resources is still large and elastic," the analysts said.