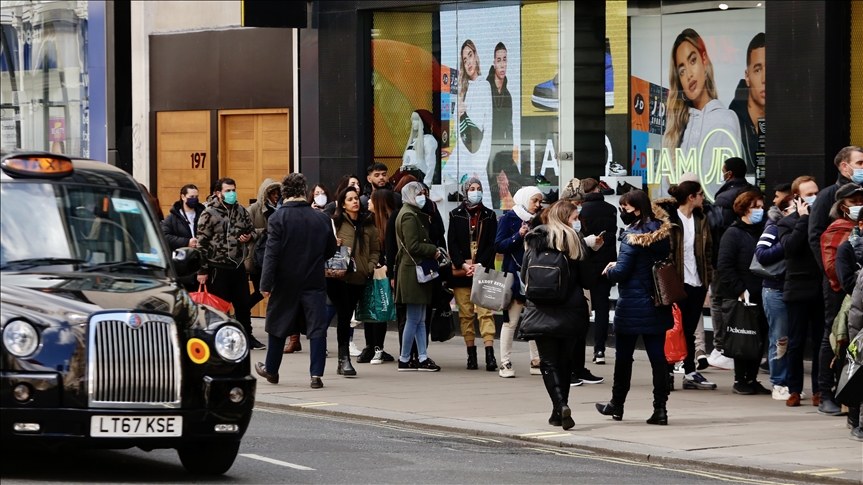 Health minister Sajid Javid earlier told parliament he was optimistic that COVID-19 measures introduced to reduce the spread of Omicron will be scaled back next week as cases and hospitalisations look to have peaked.

The government is considering phasing out England’s remaining pandemic restrictions, including working from home guidance and the use of vaccine passports, British media have reported.

Despite infections reaching record highs in recent weeks, the rapid roll-out of booster shots and the lesser severity of Omicron has meant hospitalisations and deaths have not risen as sharply compared with earlier waves of the pandemic.

Britain has reported 152,513 deaths from COVID-19 in total, the seventh highest death total in the world, with the vast majority of deaths occurring in the first year of the pandemic.