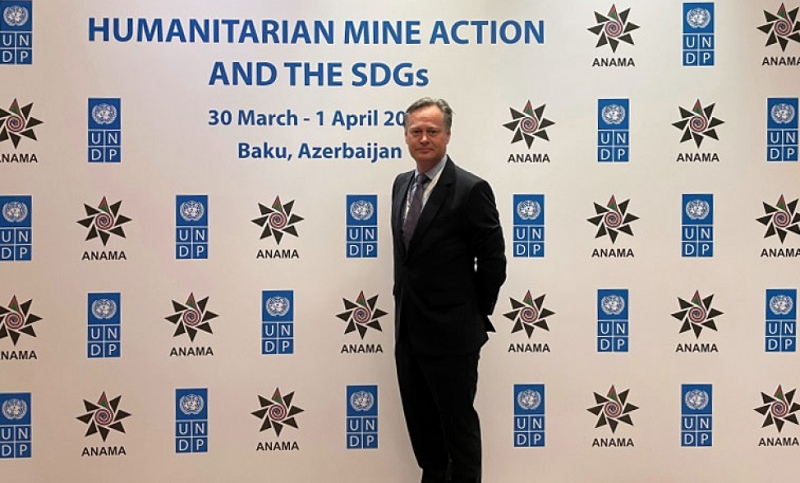 Member of House of Commons of the UK Parliament Matthew Offord has published an article on his recent visit to Azerbaijan as he attended the Baku-hosted international conference on “Humanitarian Mine Action and Sustainable Development Goals.”

In an article, about his visit to Aghdam, the British MP has shared his impressions saying that “Once a city with 30,000 residents, it is now totally destroyed after bitter fighting between Azerbaijani and Armenian forces began in 1993. Following a peace deal brokered in 2020, the conflict officially ended and rebuilding has now began. However, the land is heavily contaminated with anti-personal and tank mines as well as unexplored ordnance.”

“Since 1993 there has been approximately 3,500 fatalities in the region, as a result of ordnance. Since the peace deal was signed between the two countries in 2020, there has been a further 180 military and 53 civilian deaths by anti-personal mines, tank mines and other unexplored ordnance. In those two years 19,000 hectares have been cleared of a total 50,000 pieces of ordnance - but this is just 2% of the minefields in Azerbaijan,” Matthew Offord said.

“The UK is playing a huge part in Azerbaijan by providing personnel and resources to remove insidious explosive weapons. These have killed innocent civilians and children, long after the conflict ended,” the British MP added. 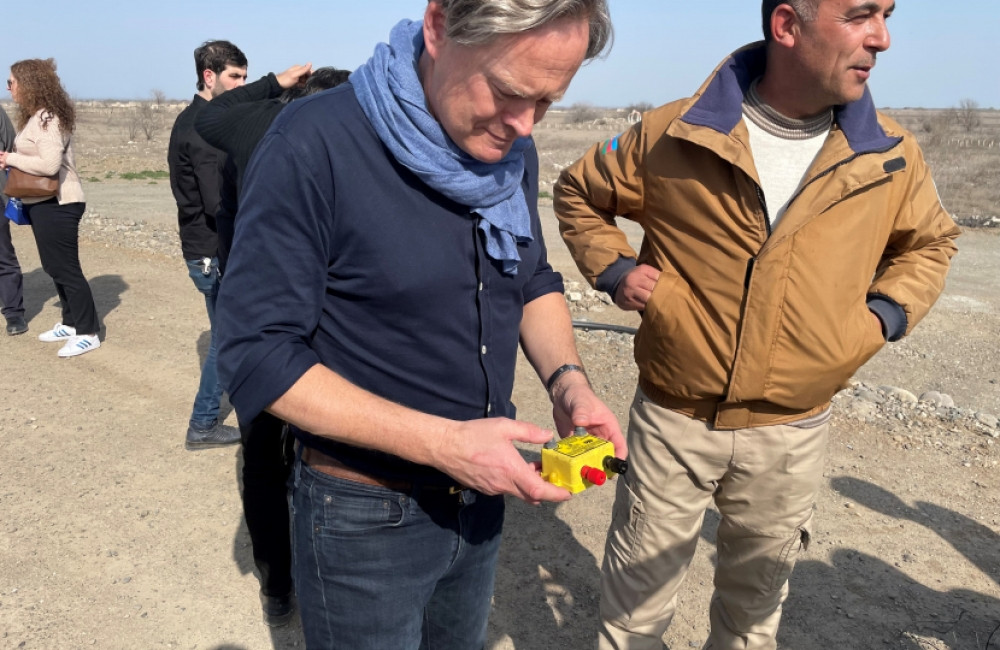 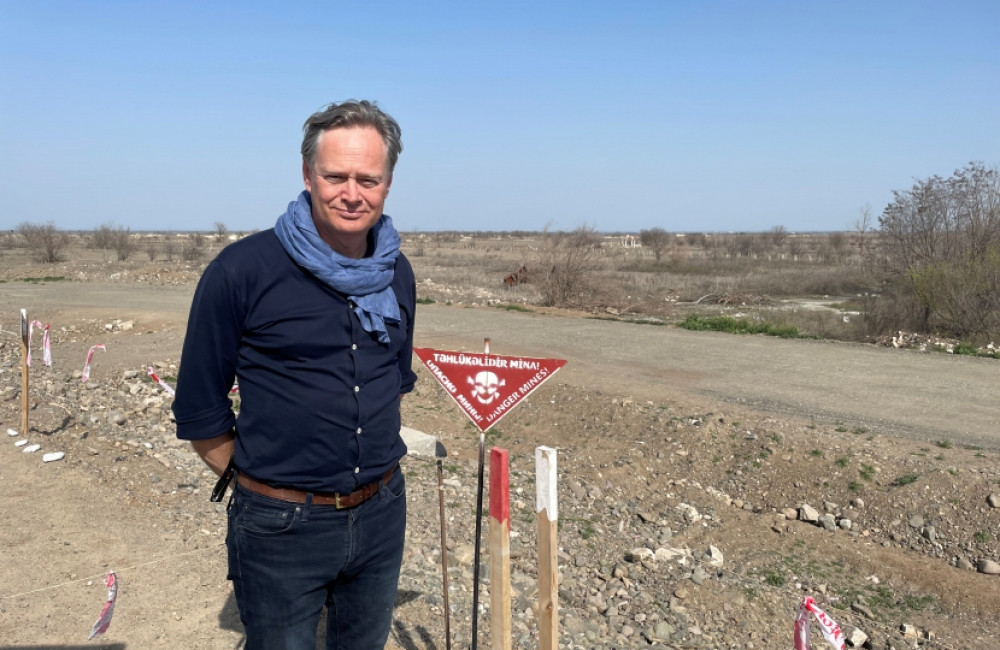