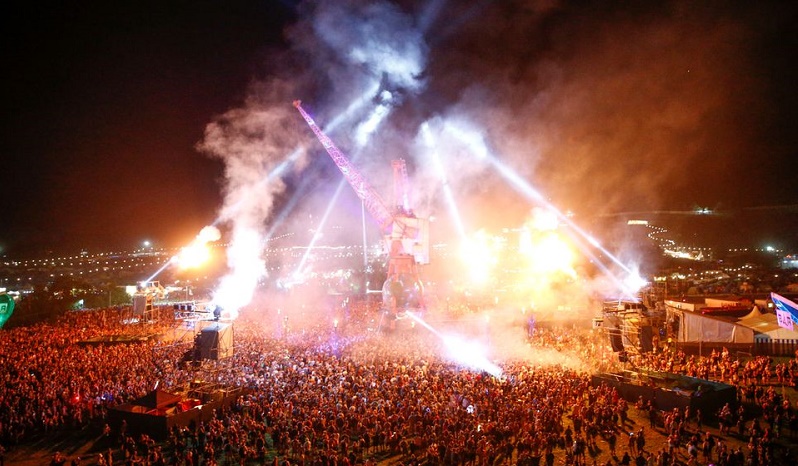 Tens of thousands of revelers will descend on late summer music festivals across Britain this weekend, armed with a negative COVID test or proof of vaccination in an effort to curb rising infections, Reuters reports.

Reading and Leeds, twin events that are a rite of passage for post-exam teenagers, will be two of the biggest since the government removed restrictions in July following a rapid vaccine rollout. Reading had a capacity of 105,000 in 2019.

With Monday a public holiday in England, other large gatherings are being staged across the country, including the 70,000-strong Creamfields event in northwest England. The traditional Notting Hill Carnival in London has however been cancelled again.

Culture Secretary Oliver Dowden said this month that a successful hosting of the British Grand Prix and Wimbledon tennis tournament last month showed mass events could be held safely, but that caution was needed in crowded settings.

However, many health experts remain concerned that people will lose their inhibitions in the excitement, causing a spike in cases.

Soccer matches in the Euro 2020 tournament and a surfing festival in Cornwall have already led to significant outbreaks in one of the countries hardest hit by the virus.

Cornwall Council has said 4,700 cases could be linked to the Boardmasters festival, which attracted about 50,000 people to the small seaside town of Newquay this month.