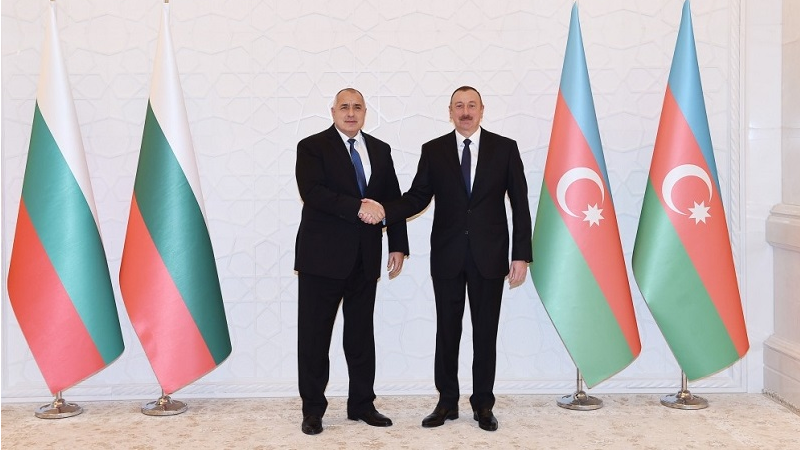 Boyko Borissov said the delivery of the Azerbaijani gas to Bulgaria as part of TAP project was a crucial event, adding that it was highly appreciated.

President Ilham Aliyev stressed the importance of the delivery of the Azerbaijani gas to Bulgaria as part of TAP project both in terms of the development of the bilateral relations and the expansion of international cooperation. At the same time, the head of state described the delivery of the Azerbaijani gas to Europe as the completion of the Southern Gas Corridor and the confirmation of the successful cooperation among the countries participating in this historic project.

President Ilham Aliyev and Prime Minister Boyko Borissov said the delivery of the Azerbaijani gas to Bulgaria and other European countries as part of TAP project would contribute considerably to the diversification of the energy supply and ensuring of energy security of Europe.

During the phone conversation progress in the expansion of cooperation between Azerbaijan and Bulgaria in political, economic, energy, transport, cultural areas was stressed. The sides expressed confidence that the relations of friendship and strategic partnership would be continued.

Boyko Borissov invited the Azerbaijani President to visit his country.

The President of Azerbaijan gratefully accepted the invitation.

During the phone conversation President Ilham Aliyev and Prime Minister Boyko Borissov exchanged New Year congratulations, and wished each other good health and success in their activities.