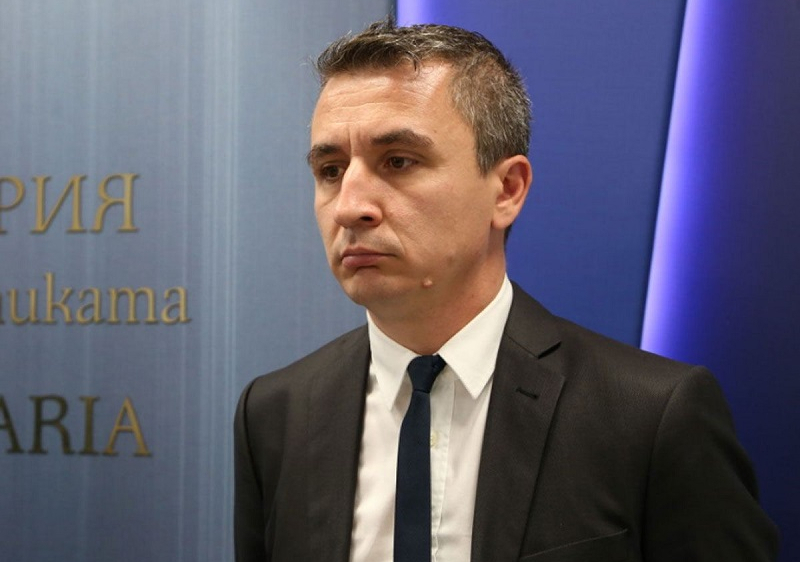 Bulgarian energy minister Alexander Nikolov will visit Azerbaijan in February to take part in the meeting of the Southern Gas Corridor’s Advisory Council to be held in Baku, a source told Trend.

“Bulgaria’s delegation will be led by Alexander Nikolov – Minister of Energy,” said the source.

TAP transports natural gas from the giant Shah Deniz field in the Azerbaijan sector of the Caspian Sea to Europe. The 878 km long pipeline connects with the Trans Anatolian Pipeline (TANAP) at the Turkish-Greek border in Kipoi, crosses Greece and Albania and the Adriatic Sea, before coming ashore in Southern Italy.