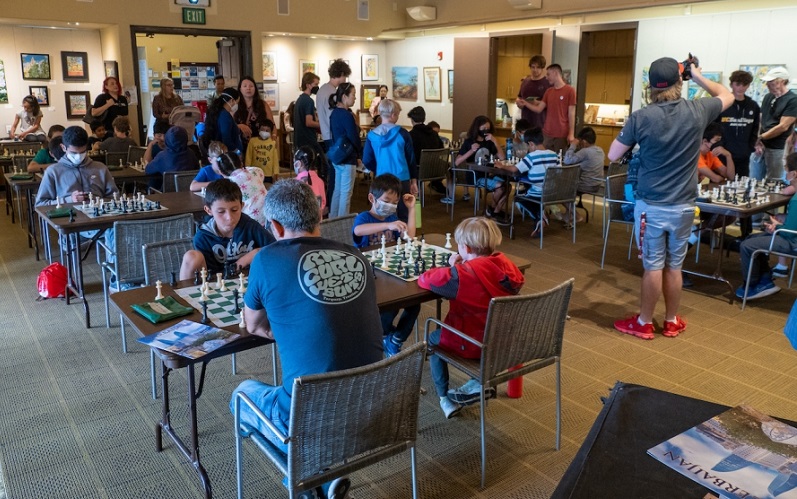 A chess tournament dedicated to the Independence Day of Azerbaijan has been held in San Diego, California, the Consulate General of Azerbaijan in Los Angeles told News.Az.

The winners of the first 3 places were awarded certificates of achievement and presents by the Consulate General of Azerbaijan. Also various Azerbaijani souvenirs and publications were presented to all participants of the tournament.

The chess players were informed about Azerbaijan’s Independence Day, its remarkable chess history and traditions as one of the world’s top chess nations, and the current development of this sport in the country.

A short video of the tournament can be watched here: https://youtu.be/POyP4UlrwP0 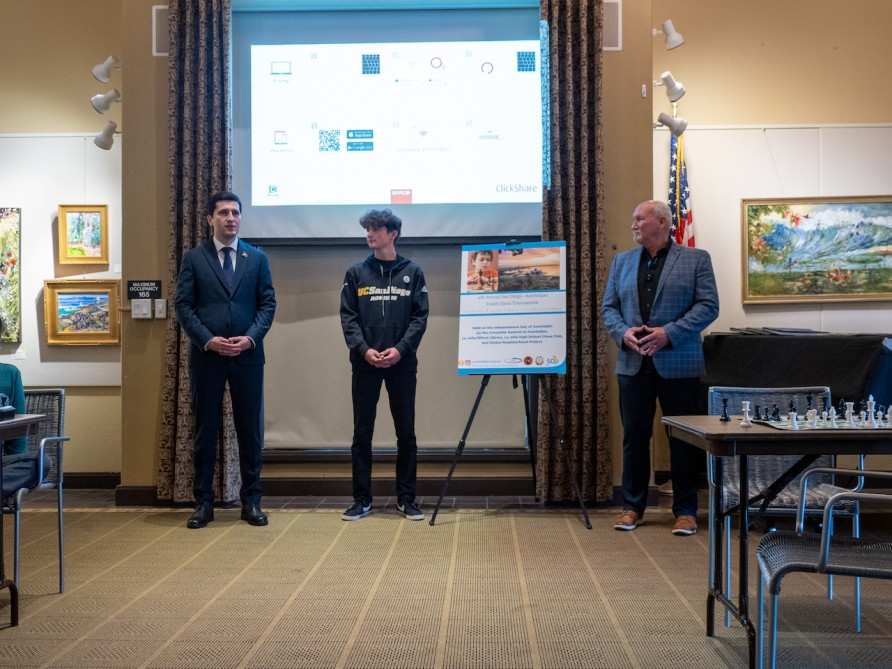 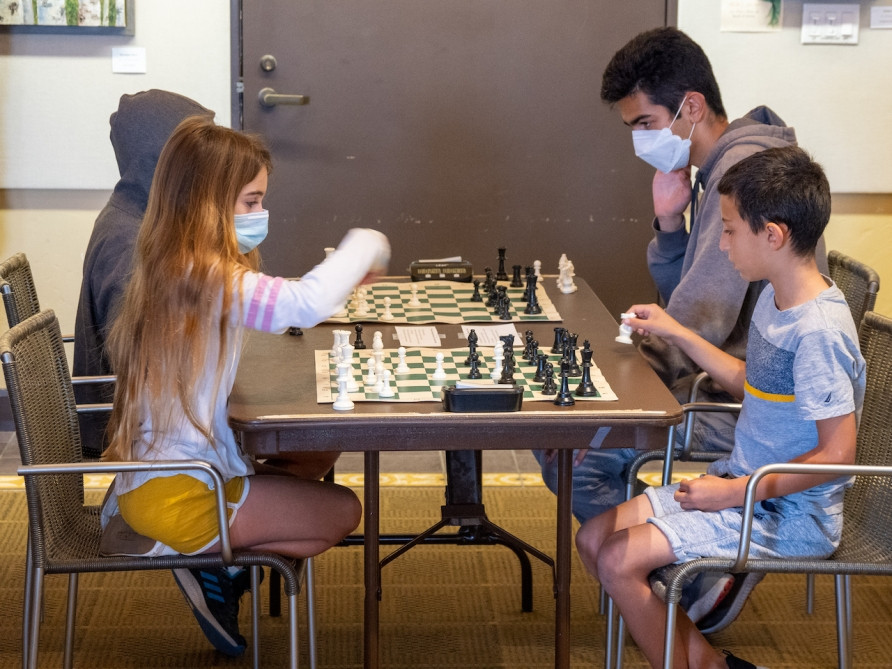 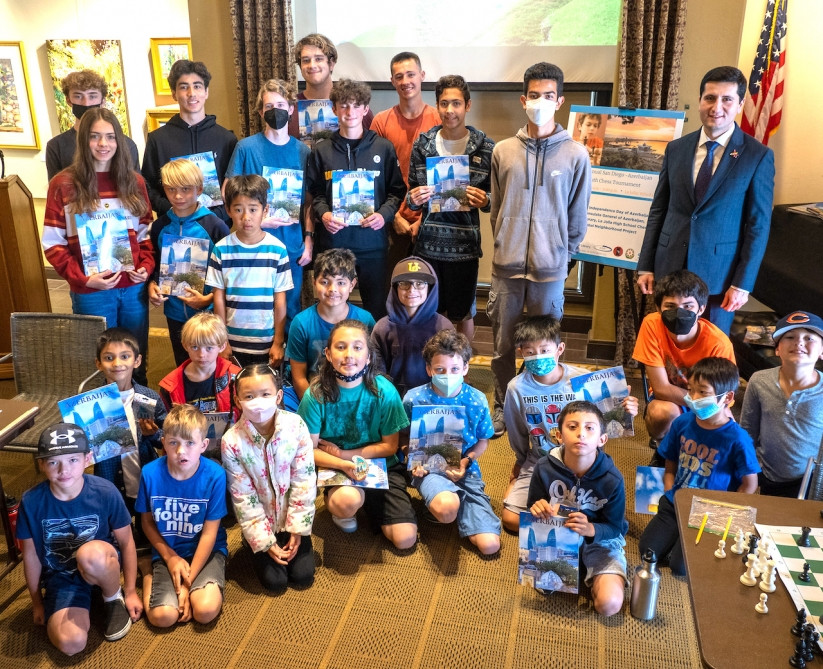