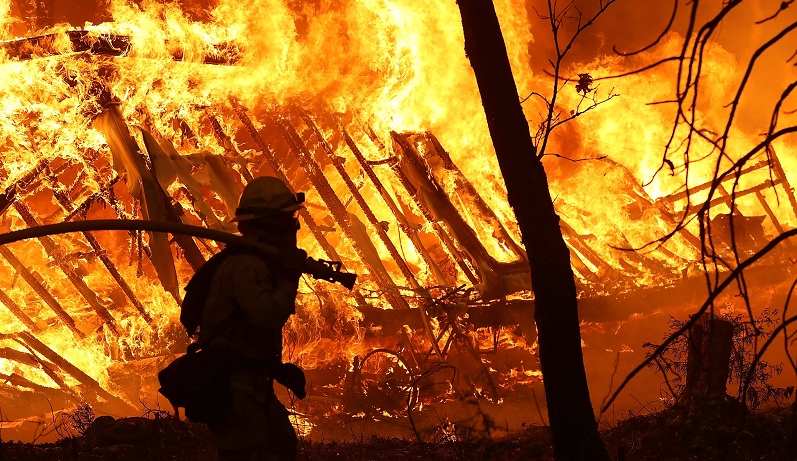 Forest fires in the US state of California on Wednesday killed at least three people, said the sheriff of Butte, California.

The total number of victims of the disaster has reached 11, Reuters reports.

According to the agency, thousands of homes are in danger due to the burning. California Governor Gavin Newsom noted the state's total area of wildfires had risen this year to about 930,700 acres.

The Associated Press states that the figure is the highest in the history of California. The previous record set in 2018 was about 793,200 hectares.

The number of prevented ignition centers also exceeds 7,600 hectares. The fire damaged 4,265 homes and buildings, destroying some of them.