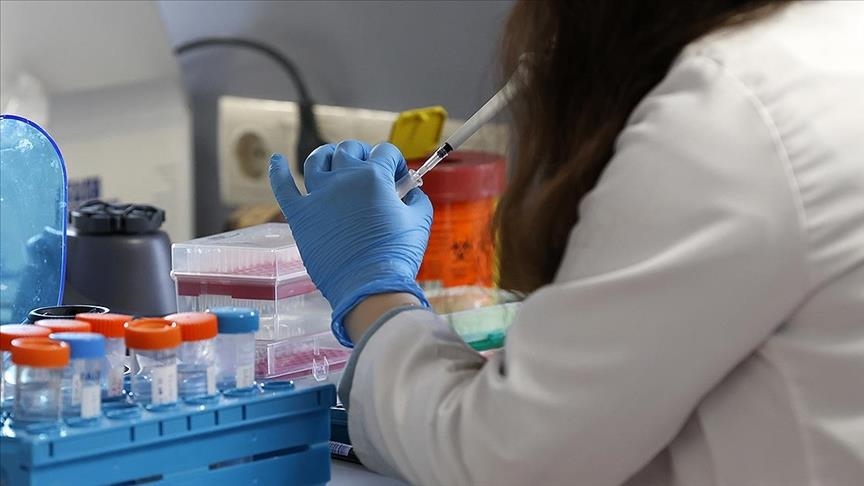 A total of 477 monkeypox cases have been confirmed by Public Health Agency of Canada (PHAC) so far, News.Az reports citing foreign media.

PHAC provided an update on these confirmed cases which included 284 cases from Quebec, 156 from Ontario, 29 from British Columbia and eight from Alberta.

According to PHAC, provinces and territories are reviewing case data in their jurisdictions, and those meeting the case definition will be reported to PHAC to be included in the national investigation.

Monkeypox is a sylvatic zoonosis that may cause infections in humans and the disease usually occurs in forested parts of Central and West Africa. It is caused by the monkeypox virus which belongs to the orthopoxvirus family, according to the World Health Organization.