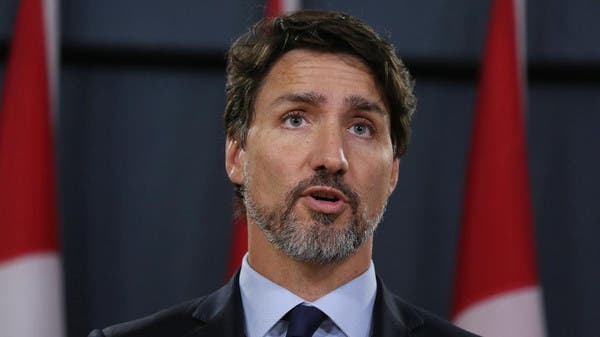 Canada will soon make foreign travel harder in a bid to clamp down on the coronavirus, Prime Minister Justin Trudeau said on Tuesday without giving details, prompting major provinces to demand action.

The second wave of coronavirus is sweeping Canada and health officials say some hospitals run the risk of being overwhelmed. Trudeau is urging Canadians not to travel abroad and said Ottawa intended to introduce more restrictions.

“All options are on the table and we will be announcing new measures very soon,” he said, triggering frustration from Quebec and Ontario, the two most populous provinces.

Trudeau had previously said one possibility would be to oblige arriving passengers to spend a 14-day quarantine period in a hotel at their own expense. The idea was initially proposed by Quebec Premier Francois Legault.

“I repeat our demand to Mr. Trudeau – it’s time to act,” Legault told reporters. “We can either ban non-essential travel or isolate travelers in hotels.”

People arriving from abroad currently only have to promise they will go into two weeks of quarantine. Everyone flying into Canada must provide a mandatory negative test for coronavirus.

Ontario Premier Doug Ford told reporters Ottawa should go much further, saying, “I can’t for the life of me figure out why we aren’t testing every single person that comes through this airport ... We have to lock down.”

Canada, which has so far recorded a total of 19,238 deaths and 753,011 cases, says it is still on track to vaccinate the entire population by the end of September.

Trudeau said he did not expect Canada to be affected by new shortages of vaccines that are hitting some European Union nations. The issues largely center around AstraZeneca Plc’s vaccine, which Canada has not approved yet, he said.