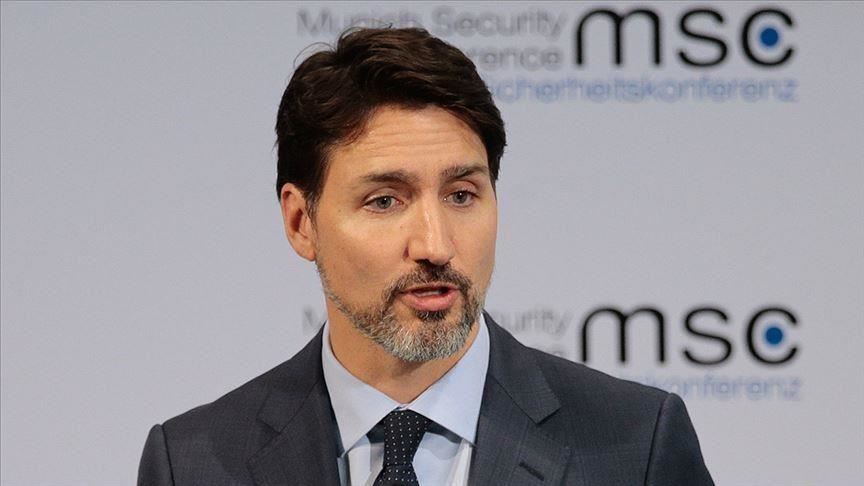 Prime Minister Justin Trudeau said on Friday that Pfizer had reassured him it would meet Canada’s vaccine order in full by end-March as, with a second COVID wave spreading across the country, he hinted at a clampdown on citizens leaving home, Reuters reports.

Pfizer, which is retooling a European manufacturing plant, told Canada on Tuesday it would receive no vaccine next week, promising more pain for provinces already complaining about a shortage of supplies.

Pfizer also said it would cut supplies to the European Union.

Trudeau, under pressure from political opponents to do more to address the shortage, said that, though the coming weeks would be challenging, the company’s Chief Executive Albert Bourla had reassured him it would supply 4 million vaccine doses as scheduled by March 31.

Expressing irritation that Canadians were still taking vacations despite the worsening second wave, Trudeau also indicated Ottawa would bring in measures designed to make it harder and more expensive to travel.

He spoke on Thursday to the premiers of the 10 provinces, some of whom want Ottawa to clamp down on non-essential travel. He reiterated that people should stay home.

“We could be bringing in new measures that significantly impede your ability to return to Canada at any given moment, without warning,” said Trudeau, promising more details in coming days.

Canada, which has so far reported 18,622 coronavirus deaths from a total of 731,450 cases, already requires all arrivals by air to go into self-administered quarantine for 14 days.

Trudeau said one option was to force people to spend the time in hotel rooms they would have to pay for.