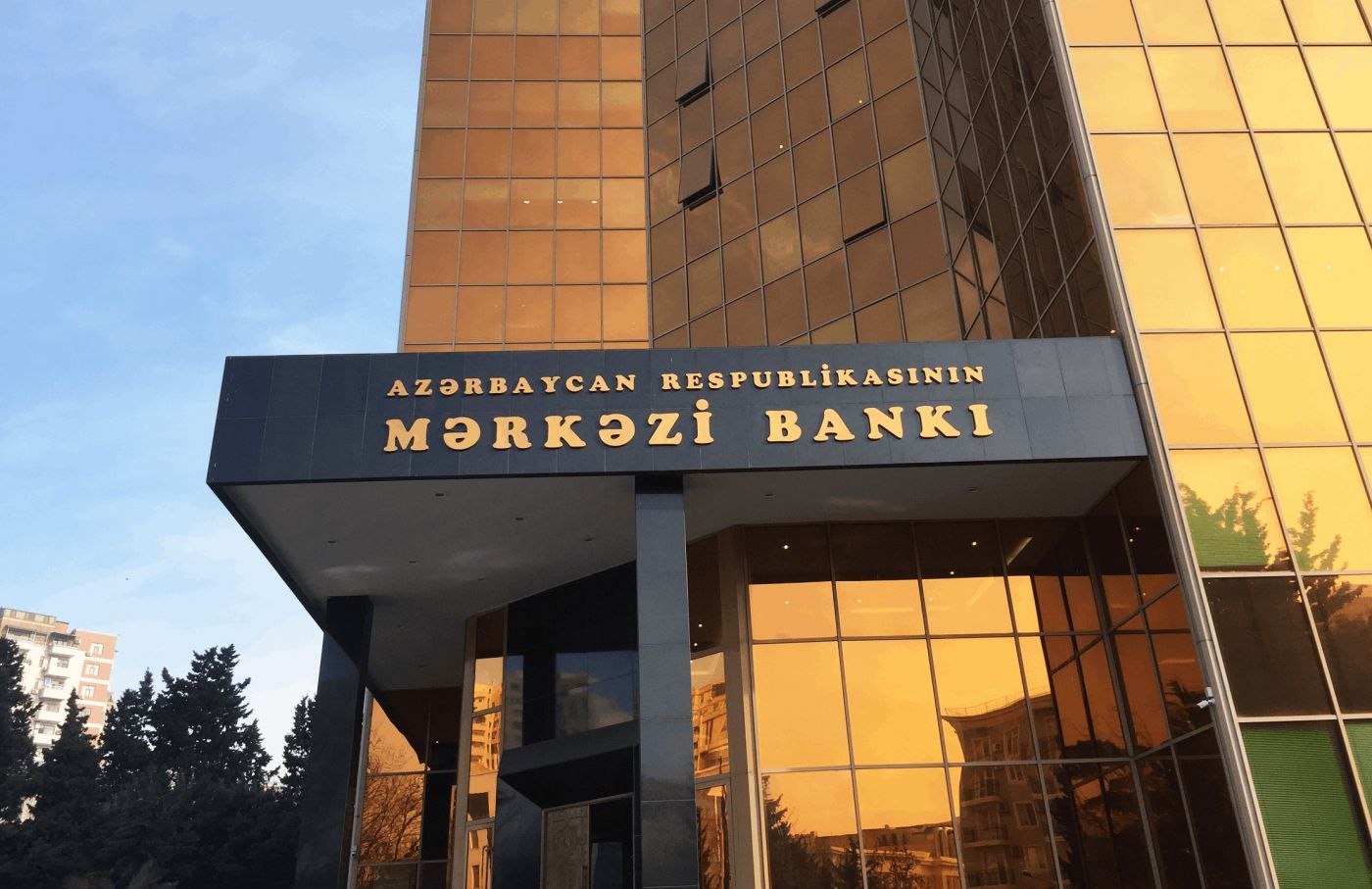 According to the bank, supply from banks at the auction exceeded demand by 2.8 times, reaching 716.5 million manat ($421.4 million).

The weighted average interest rate on deposit transactions concluded during the auction amounted to 6.76 percent.

The term for placing funds is 14 days.

The CBA began to hold deposit auctions in mid-June 2016.

A deposit auction is a bidding process during which the CBA attracts deposits from commercial banks. The main purpose of such auctions is to sterilize the money supply.