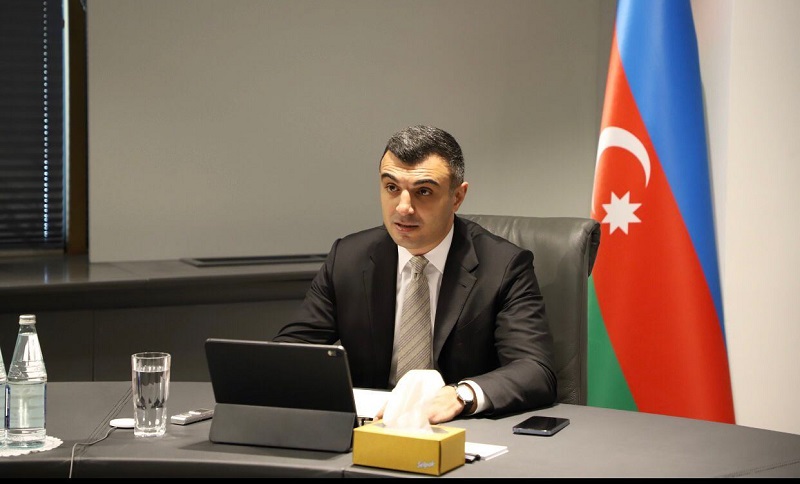 Annual inflation in Azerbaijan is predicted to gradually drop to single digits with a favorable exchange in external factors in 2023, Chairman of the Central Bank of Azerbaijan Taleh Kazimov said at a press conference on Friday, News.Az reports.

“It is expected that seasonal factors will have a restraining effect on inflation in July and in August,” Kazimov said.

On Friday, the CBA decided to leave the base rate unchanged - at the level of 7.75 percent, on July 29.