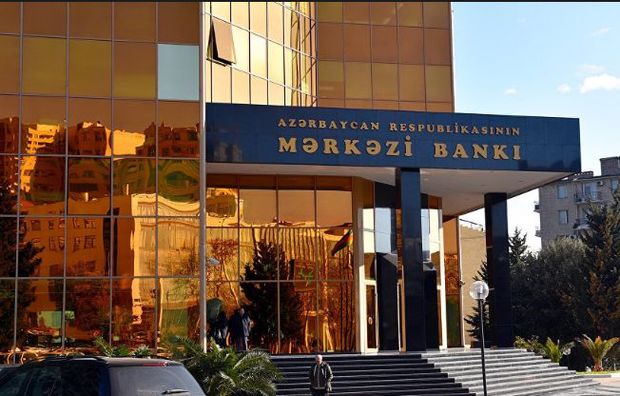 The situation in the exchange market of Azerbaijan has stabilized, Chairman of the Central Bank of Azerbaijan (CBA) Elman Rustamov said.

Rustamov made the statement at a press conference, dedicated to the revocation of the licenses of NBC Bank and AGBank.

The chairman noted that the rate of the Azerbaijani manat remains stable and the pressure of low oil prices in March has been completely eliminated, adding that the important steps for monetary stability are also being taken.

Rustamov also said that the loan portfolio in the country's banking sector increased by 1.9 percent.