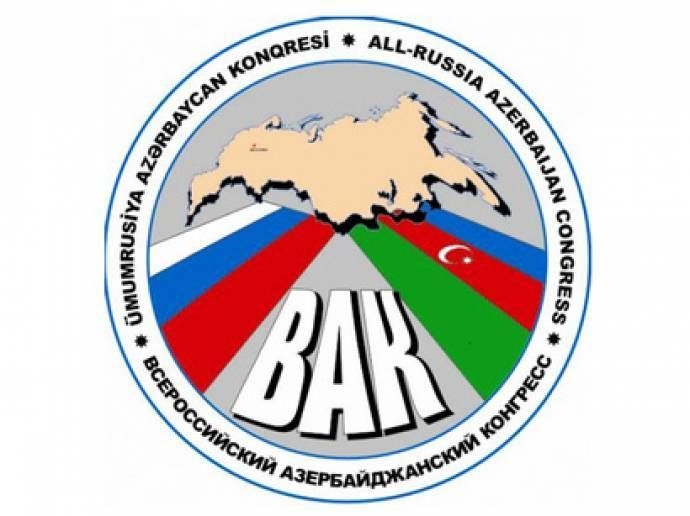 Chairman of the All-Russian Azerbaijani Congress’s regional department in Ulyanovsk Province Islam Huseynov has been dismissed from the organization.

The Congress’s Presidium stripped him of his membership of the Central Council for his previous conviction of swindle on large scale (article 159.4) in Ulyanovsk, the Congress told APA.

The Presidium has also issued another decision dismissing congress member Akbarov Rasul Jupu oglu, who had been previously convicted of threat of murder or infliction of grave injury to health (Article 1.119), and intentional infliction of light injury (Article 2.115).

Information about the Central Council’s decisions will be sent to regional authorities.