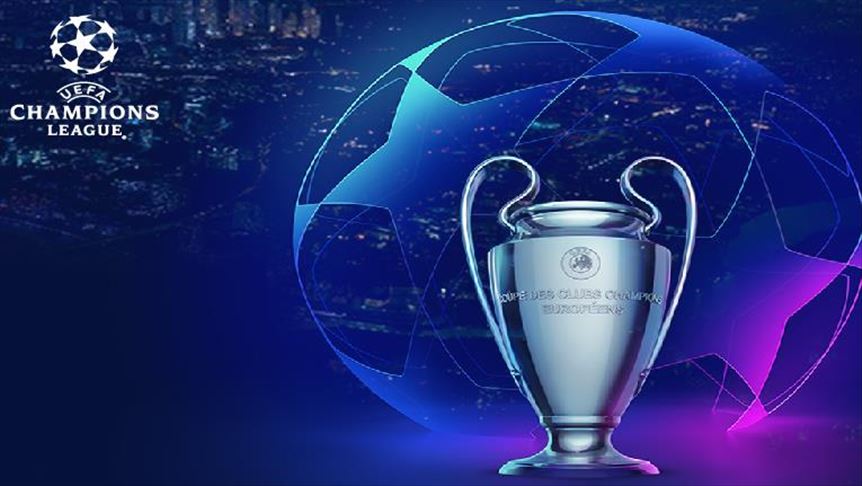 UEFA Champions League quarterfinals will get underway with the first leg matches this week, according to Anadolu Agency.

Real Madrid will host Liverpool at the Estadio Alfredo Di Stefano, while Manchester City will face Borussia Dortmund at the Etihad Stadium on Tuesday to take advantage ahead of the second leg.

In the 2018 Champions League final, Real Madrid beat Liverpool 3-1 to claim their 13th title in this tournament.

On Wednesday, Bayern Munich will meet Paris Saint-Germain (PSG) at the Allianz Arena, whereas Porto will host Chelsea at the Ramon Sanchez-Pizjuan Stadium in Spain's Sevilla.

Bayern and PSG faced off in the last season's Champions League final in Lisbon, which was won by the German side 1-0.