Charles Michel: "Our intention is to give Ukraine and Moldova candidate status in the EU" 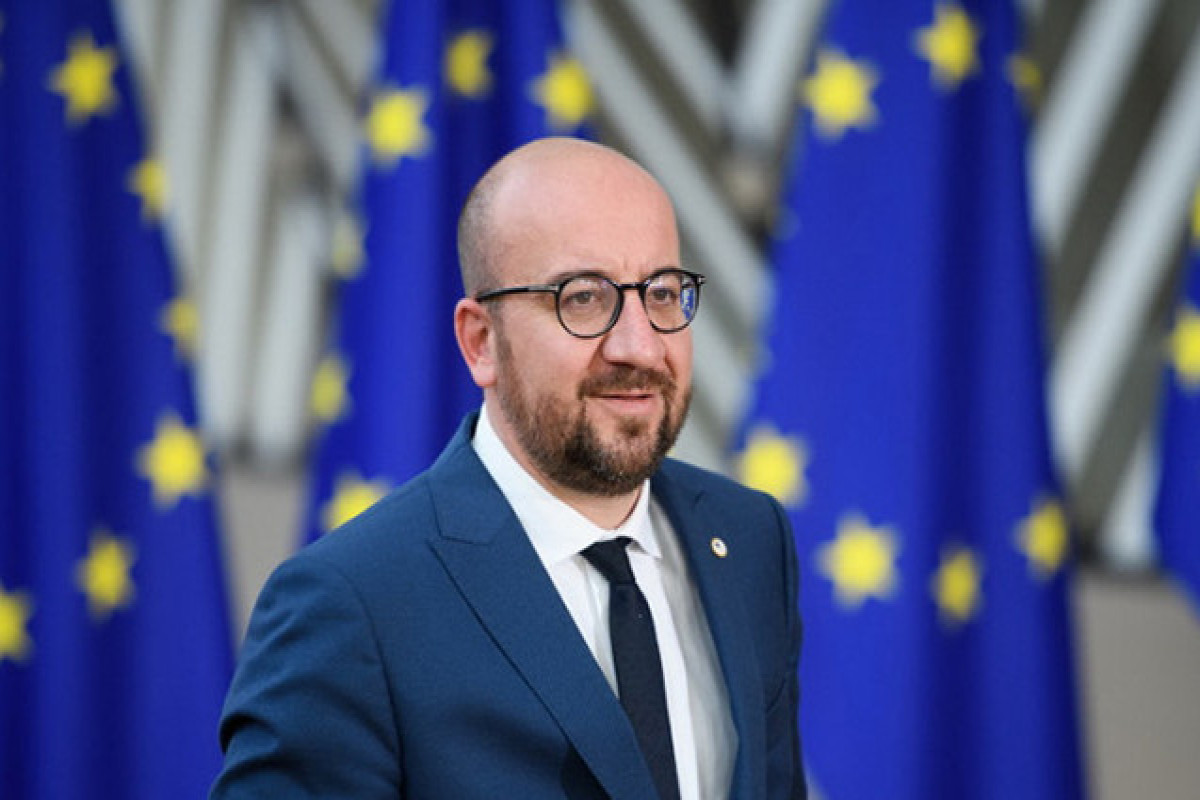 Our intention is to give Ukraine and Moldova candidate status in the European Union (EU), said Charles Michel, President of the European Council, News.az reports citing UNIAN.

According to him, these countries will have to fulfill some conditions on the way to Europe.

This is especially rule of law and corruption.

"The Ukrainian people have chosen freedom, democracy and Europe as their future. Now they are fighting for it. We are with them. With a new war in Europe, we are undermining the security and stability of not only the EU but also our other European partners," said Charles Michel.