Chelsea hammer Juventus to reach Champions League Round of 16 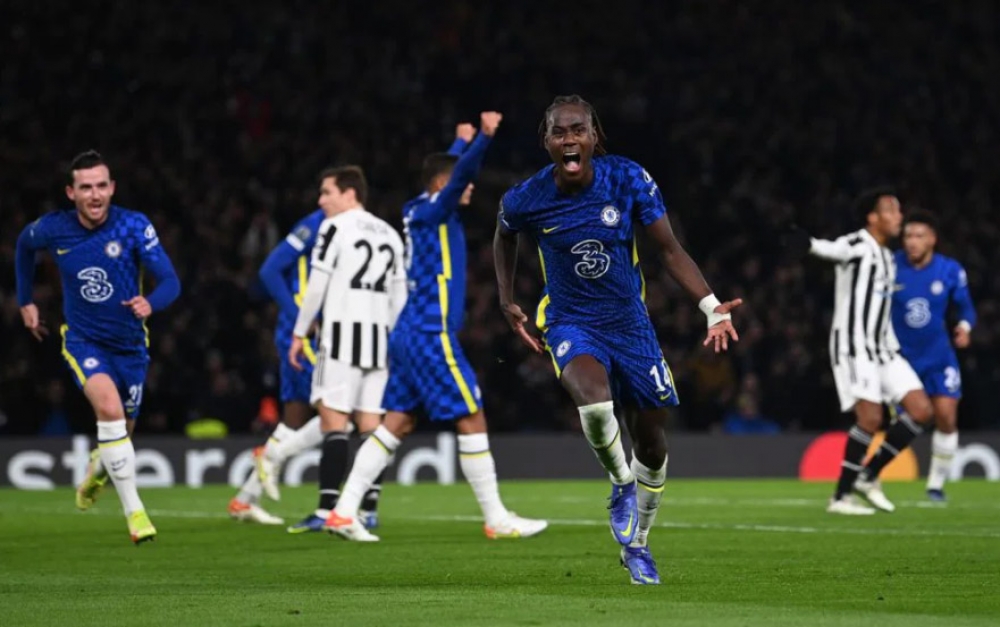 Chelsea beat Juventus 4-0 in London on Tuesday to secure a spot in the UEFA Champions League Round of 16, News.Az reports citing Anadolu Agency.

Rampant Chelsea handed Juventus their worst defeat ever in the Champions League.

Following the huge win at Stamford Bridge, the Blues boosted their points to 12 to lead Group H on goal average.

Similar to Chelsea, second-place Juventus racked up 12 points in five matches. The Italian club have already clinched a spot in the knockout stage.

Chelsea defender Trevoh Chalobah drew first blood in the 25th minute, firing a half-volley into the roof of the Juventus' net.

That was the only goal in the first half.

Reece James doubled the lead for Chelsea in the 56th minute, sending the ball into the far corner to beat goalkeeper Wojciech Szczesny.

Two minutes later, Callum Hudson-Odoi made a close-range finish to give his team a commanding 3-0 lead.

Forward Timo Werner scored the fourth goal in the 95th minute as the German tapped the ball into the net after Hakim Ziyech's low cross.

Chelsea will visit Zenit in St Petersburg on Dec. 8 to end the group stage in their next match.