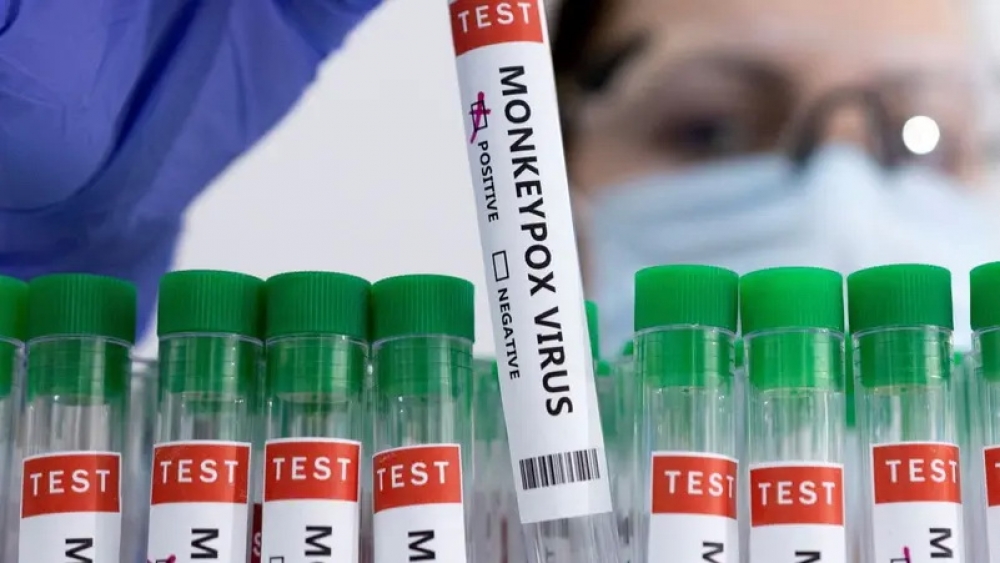 Chile recorded its first monkeypox death of an elderly man with underlying pathologies, who was diagnosed on Sept. 29, the Ministry of Health announced Wednesday, News.Az reports citing Xinhua.

In a statement, the ministry explained that the man had pre-existing medical conditions and a weakened immune system.

On June 24, the South American country declared a health alert to reinforce surveillance and control of the disease, after detecting its first case on June 17.

In addition, it started vaccination against monkeypox on Oct. 19, becoming the first Latin American country to do so.

According to the World Health Organization, more than 79,000 cases of the disease and 50 deaths had been recorded as of Tuesday.