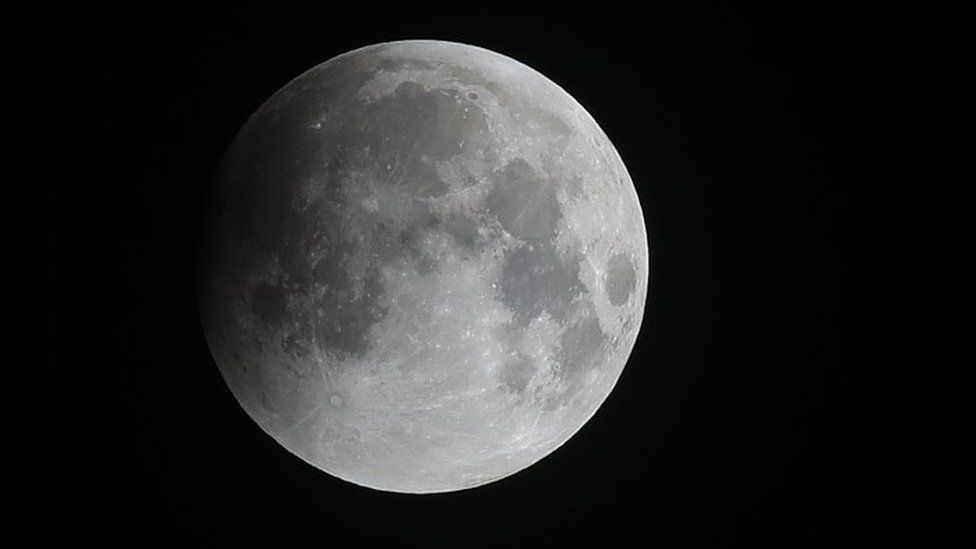 China and Russia have announced plans to build a lunar space station.

Russian space agency Roscosmos says it has signed an agreement with China's National Space Administration to develop research facilities on the surface of the moon, in orbit or both.

A statement from both countries' space agencies says it will be available for use by other nations.

It comes as Russia prepares to celebrate the 60th anniversary of its first-ever manned space flight.

The International Scientific Lunar Station will carry out a wide range of scientific research including exploration and utilisation of the moon, a statement from both agencies said.

"China and Russia will use their accumulated experience in space science, research and development and use of space equipment and space technology to jointly develop a road map for the construction of an international lunar scientific research station," the statement (in Mandarin) said.

It added that both Russia and China will collaborate in the planning, design, development and operation of the research station.