China calls for removal of sanctions against Iran 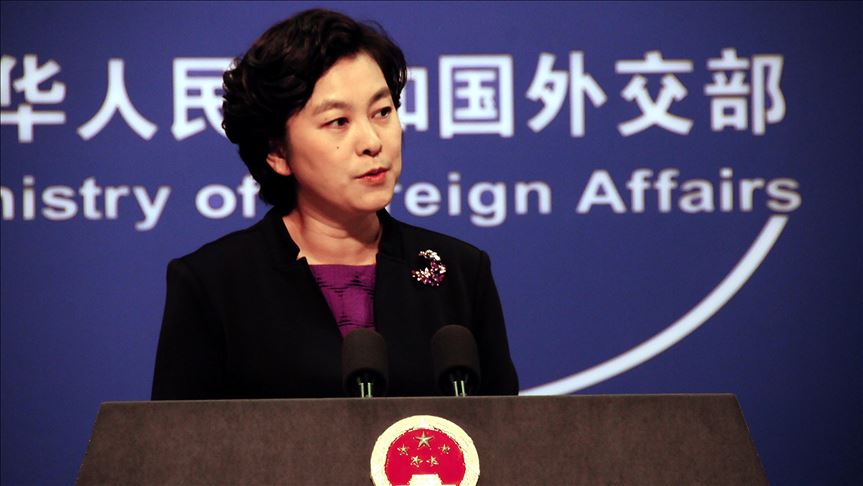 China’s Foreign Ministry spokeswoman called for removal of US sanctions against Iran, saying that lifting sanctions is necessary for returning of the US to the JCPOA, according to IRNA.

Speaking to reporters, China's Foreign Ministry spokeswoman Hua Chunying said that Iran’s nuclear issue is in a sensitive stage, adding that China has adopted a fair stance and played a constructive role in this regard.

She underlined that China would attend the meeting to be held in Vienna next week with the purpose of making a consensus on preserving the JCPOA and discussing the roadmap for the phased and mutual returning of the United Stated to the deal.

Hua said that the United States unilateral withdrawal from the JPCOA was the main reason for escalation in Iran nuclear program issue, adding that China welcomed US rejoining of the deal.

“China will work with other participants to the JCPOA to advance political settlement of Iran’s nuclear issue, while defending its legal rights and interests,” she stressed.