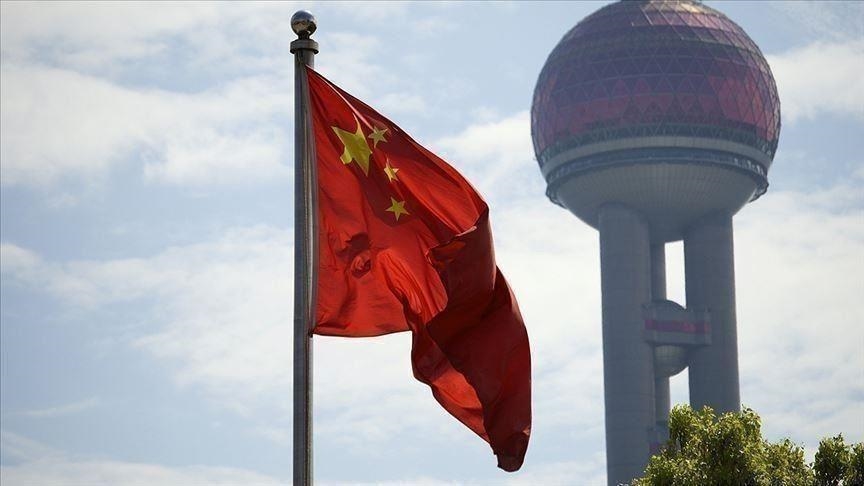 China has said the move to suspend Russia from the UN Human Rights Council will set a dangerous precedent.

The UN General Assembly on Thursday suspended Russia from the UN Human Rights Council over reports of "gross and systematic violations and abuses of human rights" by Russian troops in Ukraine, News.az.

The resolution garnered 93 votes in favor, while 24 countries voted no and 58 countries abstained.

Lijian stressed that the resolution was not prepared in an open and transparent manner, which led to the deepening of differences between member states and the intensification of conflicts between stakeholders.