China hosts next meeting of foreign ministers of Afghanistan’s neighbors 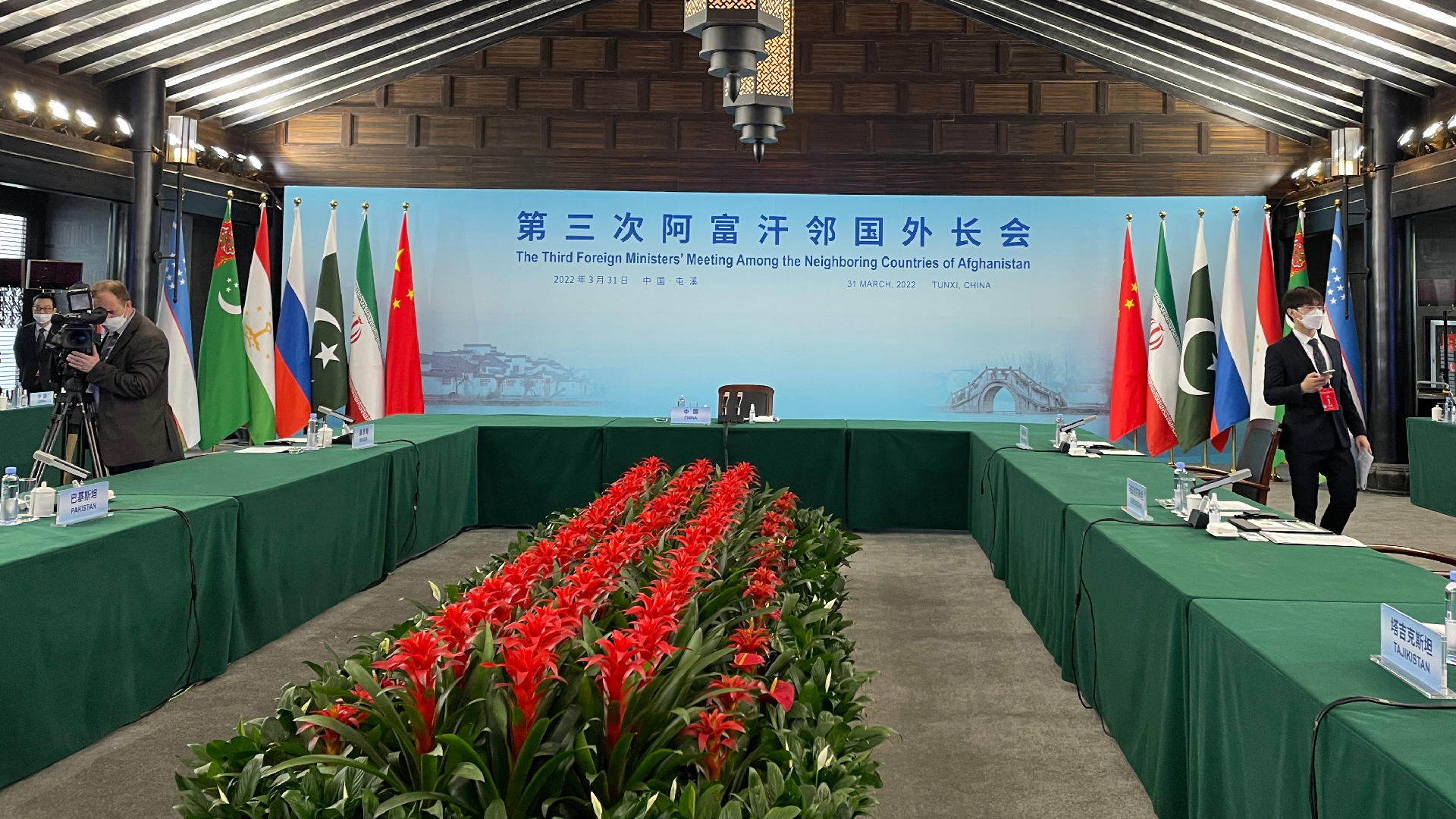 The meeting will focus on possible ways to promote stability in Afghanistan and support the Afghan people.

In his written remarks to the meeting participants, Chinese leader Xi Jinping said Afghanistan is in urgent need of development in many areas after having gone through so much in the past.

“A peaceful, stable, developing and prosperous Afghanistan is the aspiration of all the Afghan people and is the common interests of regional countries and the international community,” he noted.

The first and second meetings were held in September and October 2021 in Islamabad and Tehran respectively.