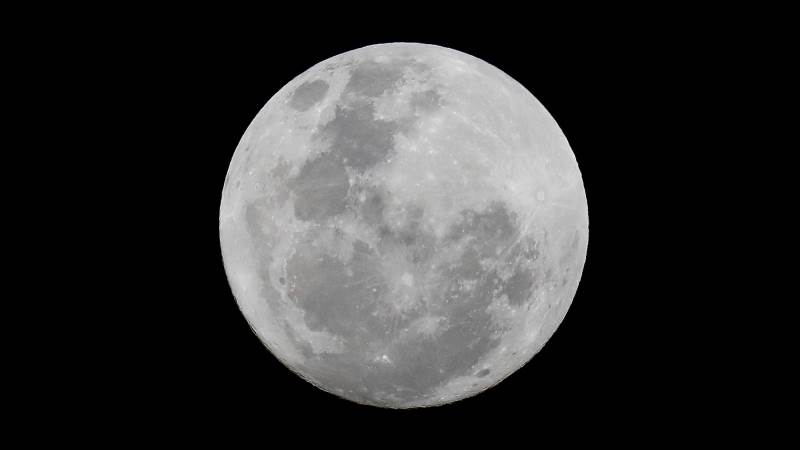 China on Tuesday launched a spacecraft to collect and return samples from the moon, the country's first attempt to retrieve samples from an extraterrestrial body, Xinhua reports.

A Long March-5 rocket, carrying the Chang'e-5 spacecraft, blasted off from the Wenchang Spacecraft Launch Site on the coast of southern island province of Hainan.

Chang'e-5 is one of the most complicated and challenging missions in China's aerospace history.

Chang'e-5, comprising an orbiter, a lander, an ascender and a returner, with a total takeoff mass of 8.2 tonnes, is expected to bring about 2 kg of lunar samples back to Earth.